Pakistan welcomes US offer to take on Tehreek-i-Taliban Pakistan 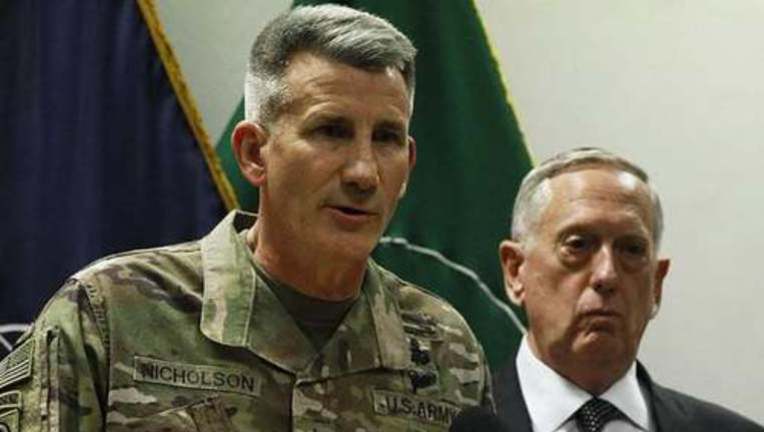 WASHINGTON: Days before crucial talks with the US defence secretary, Pakistan has welcomed an American offer to take action against militants involved in cross-border raids from the Afghan soil, the Voice of America radio service reported on Wednesday.

The official US news outlet also reported that Pakistan believed the US offer “augurs well” for regional counterterrorism cooperation.

US Defence Secretary James Mattis is expected in Islamabad on Dec 3 for talks aimed at enlisting Pakistan’s support for implementing the new US strategy for Afghanistan. The strategy seeks to force the Taliban to join the Afghan peace process by defeating them in the battlefield.

Pakistan welcomes the US plan for persuading Taliban to seek reconciliation with the Afghan government but says that there’s no military solution to this dispute.

Diplomatic observers in Washington, however, see the US offer to take on TTP militants, and Pakistan’s acceptance of the offer, as a positive development.

“Unilaterally Pakistan, having cleared all areas on Pakistan side, has restored writ of [the] state, including steps like enhancing [troop] presence along the border [with Afghanistan], establishing new forts and posts and has also started to fence the border to deny freedom of movement to illegal crossers and terrorists,” Mr Ghafoor explained.

The offer to take action against anti-Pakistan militants came from Gen John Nicholson, who commands both US and Nato forces in Afghanistan.

Addressing a news conference in Kabul on Monday, Gen Nicholson said his offer was meant to discourage Pakistan’s army from shooting across the border into Afghanistan while responding to border raids by militants.

“We have also offered if they [Pakistan] have a concern about anything on this side of the Durand Line [the border] to let us know and we will act against it so that it is not necessary for cross-border shelling to occur,” he said. 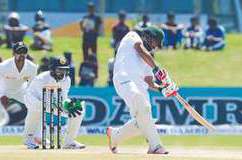