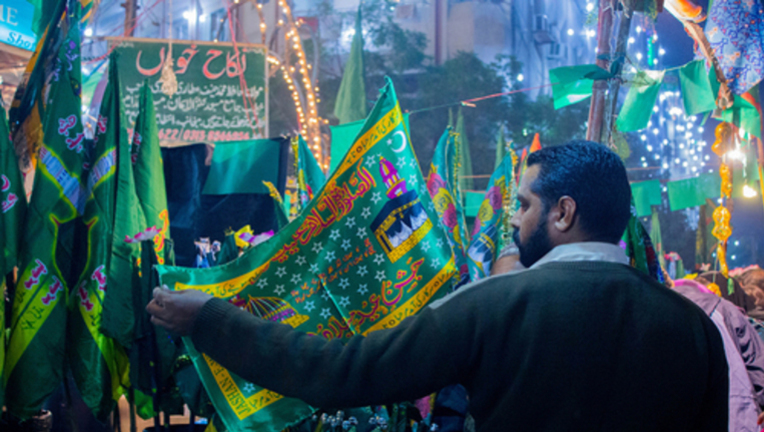 KARACHI: Mobile phone and internet services will remain suspended in Karachi, Hyderabad and Sukkur on Friday [today] for 12 hours on advice of the law enforcement agencies as a security measure for Eid Miladun Nabi (PBUH), officials said.

They said the Sindh government had sent the request to the authorities in Islamabad asking them to suspend the cellular service in three major cities of the province from 8am to 8pm. The request, he said, had received a nod from the federal agencies to keep mobile phones off for 12 hours. When asked about the fate of internet service, an official at the Sindh home department said the provincial government had sought suspension of that as well but it was not yet clear whether the federal government had entertained the request.

The main procession will be taken out on main M.A. Jinnah Road though there would be dozens of rallies across the city.

“The main processions will be taken out on M.A. Jinnah Road,” said the Karachi traffic police statement. “A procession of Dawat-i-Islami led by Yousuf Saleem Attari is schedule at 2.30pm from Shaheed Masjid Kharadar that would pass through Plastic Market, Denso Hall, Lighthouse, Jamia Cloth, Saeed Manzil and Frere Chowk, before taking left turn near Nasra School to culminate at Masjid-i-Gulzar-i-Habib.

Similarly a procession led by Akbar Dars will begin at 2.30pm at Memon Masjid and pass through M.A. Jinnah Road, Tibet Centre, Regal Chowk, Shahrah-i-Liaquat and Fresco Chowk to culminate at Arambagh Masjid.” 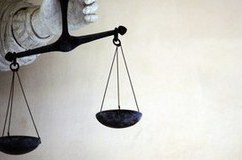