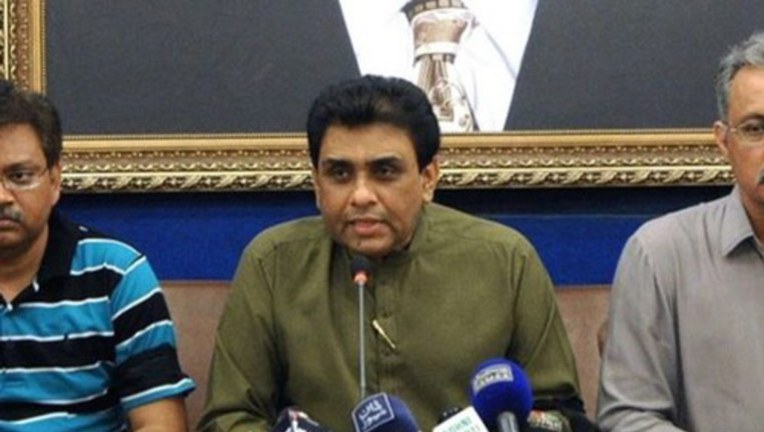 Speaking to DawnNews, former ECP secretary Kanwar Dilshad said that MQM-P leader Dr Farooq Sattar will no longer be able to submit nominations for the Senate elections. Instead, the nominations would require the signature of Siddiqui.

Soon after the ECP announced its decision, Sattar and other party leaders arrived at the election body's office in Karachi. "I am the party convener, only I have the right to give a ticket," Sattar told ECP officials, contesting the election body's ruling. "In my presence, the deputy convener cannot even call a session."

On Friday, MQM-P's coordination committee had exercised its rights under the party's constitution and delegated the authority to deputy-convener Siddiqui to hand out party tickets for the upcoming elections.

Party leader Faisal Sabzwari, in a chat with newsmen on Friday, had said that under the party constitution, neither the convener nor any other person had the right to hand out party tickets. He had said this right is the sole privilege of the coordination committee, which is transferring it to deputy-convener Siddiqui.

The committee had also written to the ECP, urging it to accept the Senate election nominations of its candidates immediately.

According to DawnNews sources, the letter reminded the ECP that according to MQM-P's constitution, the right to issue tickets to election candidates resides with the coordination committee.

The letter also emphasised that the party's convener does not have that right. 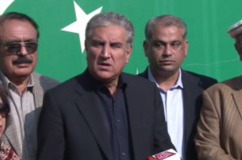 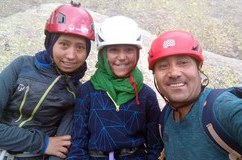