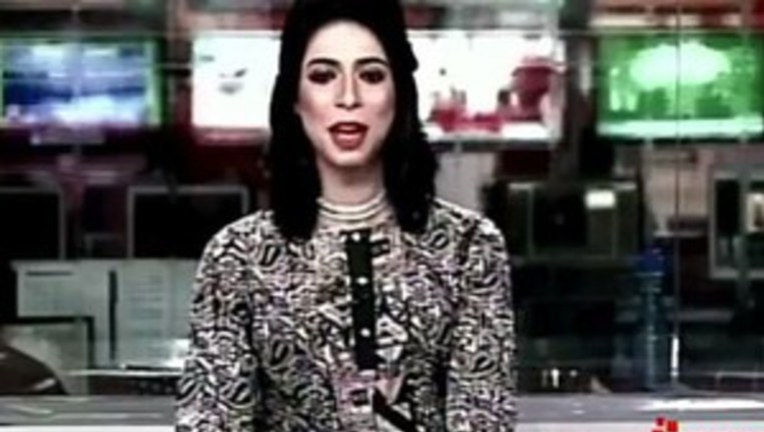 Local news channel Kohenoor News on Friday claimed to be the first in the country to have hired a transgender woman as a news anchor.

Maavia Malik, who launched her career in the entertainment industry as a model, was first seen on Kohenoor News during a Pakistan Day news transmission on March 23.

The news quickly went viral on social media, with many users appreciating the move and congratulating Malik.

Dawn.com has reached out to Malik for a comment on the matter. She has yet to speak about the development herself.

Earlier this month, the Senate unanimously approved the Transgender Persons (Protection of Rights) Bill 2017, empowering members of the transgender community to determine their own gender identity. If it goes on to become a law, the bill will enable trans people to be recognised as they perceive themselves and register with government offices as transgenders.

According to 2017 provisional census results, the transgender community in Pakistan numbers 10,418. The Supreme Court has designated transgender people as a third gender, which under law should afford them protection, but in practice, incidents of violence and discrimination against members of the community are still rampant, Kamran Arif, vice president of the independent Human Rights Commission of Pakistan told AP in 2016.

As outcasts, Pakistan's transgender people are often forced into begging, dancing and even prostitution to earn money, and find it difficult to find gainful employment. They also live in fear of attacks, causing most to either change their names or use only one name to give them anonymity in their society. 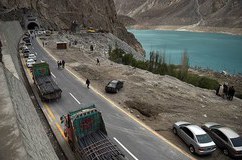 CPEC: Is there cause for alarm?