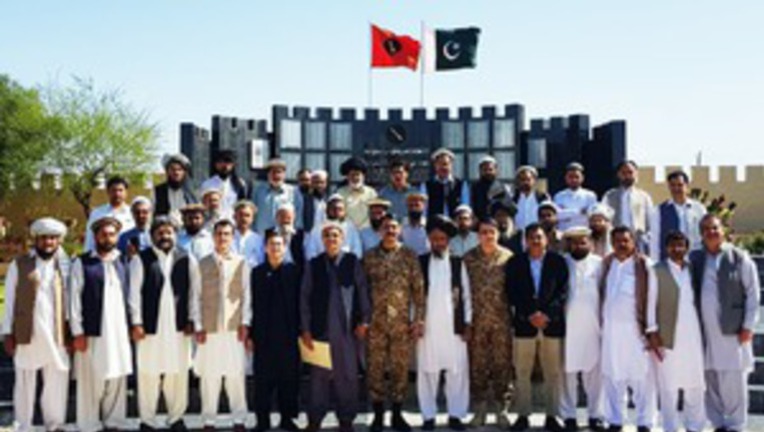 A jirga was held in Miranshah, North Waziristan Agency (NWA), on Sunday to discuss the issue of compensation to affected shopkeepers the area, the military’s media wing reported.

The attendees discussed the issue related to the provision of “financial assistance to shopkeepers for the perishable commodities which were there in shops before the start of military operation”.

During the meeting, it was decided that a committee comprising affected shopkeepers — headed by the Political Agent of North Waziristan — will prepare an estimate regarding the amount of compensation to be given to the local shopkeepers.

The shopkeepers present during the meeting reportedly expressed their “confidence in the administration and state for resolution of their problems”.

The committee will meet on weekly basis till the payment of compensation, so as to ensure speedy progress, the military’s media wing said.