No change in limits, tax on withdrawals: minister 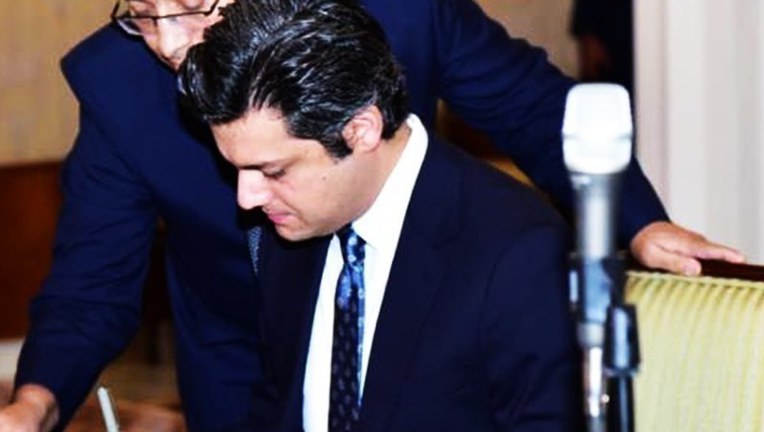 ISLAMABAD: Minister of State for Revenue Mohammad Hammad Azhar has explained that there is no change in cash limits or tax rates on withdrawal from bank accounts and the Finance 2nd Supplementary Act 2019 has taken out only filers of income tax returns from the scope of the relevant law.

“There has been no change in cash limits or tax rates on withdrawal from bank accounts. Only change which has been made through Finance 2nd Supp Act 19 is taking out the tax filers from the scope of relevant law. Now these withholding provisions are applicable only to non-filers,” he tweeted on Wednesday.

Meanwhile, the Federal Board of Revenue has also said the federal government has not revised rates or limits for tax on cash withdrawal from bank accounts under Section 231A and on issuance of cash-denominated bank instruments such as pay orders and demand drafts under Sec­tion 231AA of the Income Tax Ordinance 2001.

A spokesperson for the FBR has refuted such news appeared in a section of media and said this concessionary step had been taken by the government to encourage commercial activity through banking channels which needed to be appreciated.