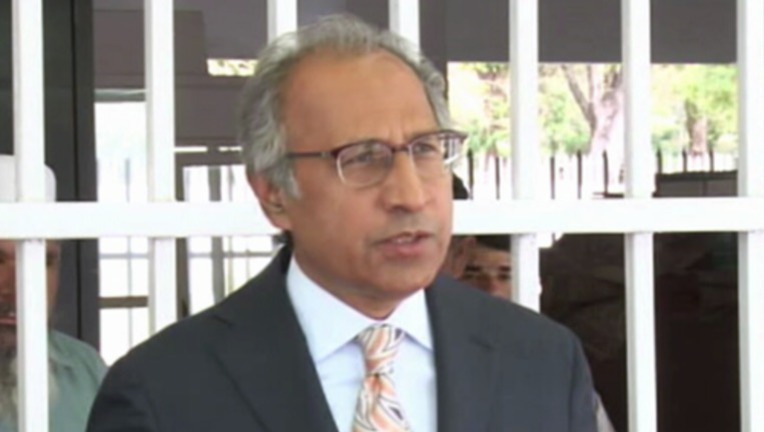 PESHAWAR: The Peshawar High Court on Wednesday directed the federal government to respond to a petition, which challenged the appointment of Dr Abdul Hafeez Shaikh as the premier’s adviser on finance for violating different provisions of the Constitution.

A bench consisting of Chief Justice Waqar Ahmad Seth and Justice Mussarat Hilali sought the government’s written response to the petition through the attorney general for Pakistan by May 21.

Petitioner Shahid Orakzai, a freelance journalist, requested the court to declare that the appointment of Dr Shaikh as the PM adviser is unconstitutional and contravenes the laid-down procedure for discussion on federal budget.

He also pleaded the court to declare that Dr Shaikh wasn’t authorised to act as the federal finance minister and that he can neither attend the cabinet’s meetings nor can he sign any foreign agreement on behalf of Pakistan.

The petitioner sought the court’s orders for the federal government to ensure that the next budget is passed in accordance with the Constitution.

The respondents in the petition are Dr Shaikh and federal government through the law secretary.

The petitioner wondered if any adviser could function as the federal finance minister under Article 93 of the Constitution.

He said the finance minister and not an adviser to the premier was empowered to present the imminent federal budget in the National Assembly, which was meant for the distribution of the country’s income to provinces.

The petitioner said a minister was bound by the Constitution to take oath from the president of Pakistan but Dr Shaikh didn’t take any such oath.

He also said such oath wasn’t available in the Constitution for an adviser to the premier.

The petitioner said as adviser, Dr Shaikh was allowed by Clause 2 of Article 93 of the Constitution to participate in parliamentary proceedings, he couldn’t present budget in the National Assembly.

The petitioner wondered if finance committees of parliament would accept Dr Shaikh as the finance minister.

He said the constitutional provisions had declared several functions of the federal finance minister that an adviser couldn’t perform.

The petitioner said regardless of his credentials, Dr Shaikh was not part of the majority party in the National Assembly or its coalition partners and that the treasury had never trusted his expertise in relation to national spending. 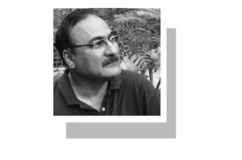