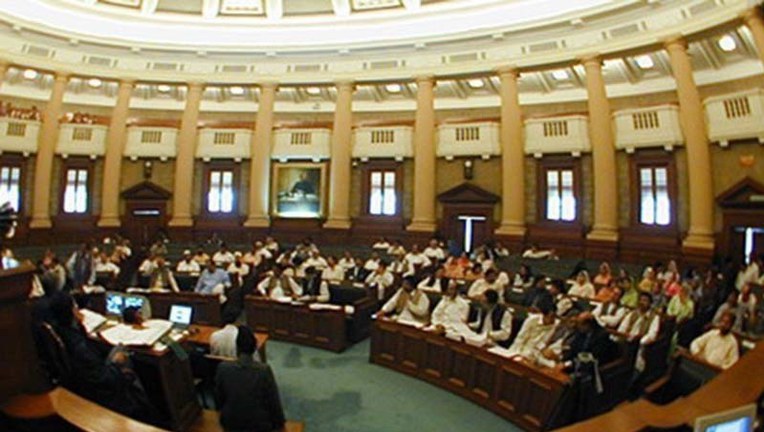 LAHORE: Frequent transfers in Islamabad and Lahore of officials relating to the finance and planning sectors, and short time and resources are creating confusion about the size of the provincial budget and its date of announcement, officials related to the process said on Thursday.

Normally provinces including Punjab announce their annual budgets after the presentation of the federal budget. This time they are not sure of the size and the date of their budgets because the federal government is yet to take vital decisions about its own budget.

Media reports on Thursday suggested presentation of the federal budget early next month but this had not yet been officially conveyed to the quarters concerned, they said.

The officials said the confusion began after the removal of federal finance minister Asad Umar on April 18. This was followed by the transfer of Punjab finance secretary Hamid Yaqoob Sheikh on April 15. He was replaced by Chief Minister’s secretary Dr Rahael but the latter was also changed on April 30.

Mr Abdullah Sumbal replaced him on May 1, a public holiday. In the meantime, the Federal Board of Revenue chairman was also changed, as was the State Bank of Pakistan governor.

Officials said the government announced the appointment of Mr Shabbar Zaidi, a Karachi-based tax expert as the new FBR chairman. But this was opposed by the Inland Revenue Officers Association on the ground that a person from the private sector could not be given the slot as per a court ruling. The Establishment Division seconded the stance.

Nevertheless, the government appointed on Thursday Mr Shabbar as the FBR head on an honorary basis for a period of two years, tackling the legal hurdles.

Officials said the first task the new FBR chief was required to perform was to take a briefing on tax collection which is already delayed. Following this he would be required to give his targets by June 30.

At present, the shortfall is Rs350 billion and if the trend continues by June 30, it may go up if the routine firefighting measures do not work well. This would mean Punjab will face a shortfall of Rs100 billion to Rs150 billion. And this will lead to an increase in the pending liabilities and a considerable cut in the development budget.

They said the IMF wanted the country to add Rs1,500 billion to its revenue targets for next year by reducing subsidies. One demand is to withdraw tax relief to the salaried class given by the Nawaz government, bringing it back to the January 2018 level.

The existing idea is that Punjab will have a Rs400-450 billion development budget for 2019-20. But a shortfall in federal receipts may reduce it to Rs300-350 billion. Punjab gets 70 to 80 per cent of its resources from the federal government.

Official said the P&D chairman, secretary finance and the chief minister’s secretariat are holding hectic meetings to have the confusion cleared. The Punjab government intended to announce its budget before May 26 because the last 10 days of Ramazan would start after this date, making it difficult to ensure availability of most parliamentarians and officials.

“Nothing is concrete. We are expecting a decision by Saturday. A lack of it will mean that the budget will be announced after Eidul Fitr,” an official said. 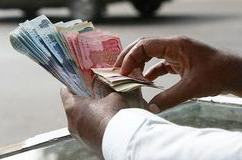