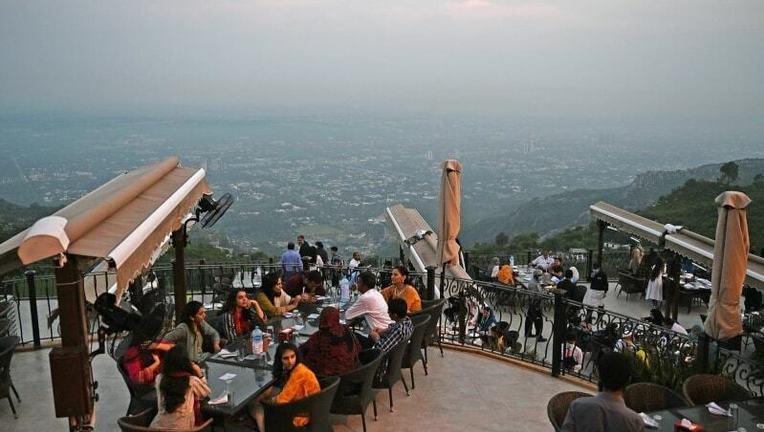 "This court will protect the wider public interest," the judge said.

The climate change secretary, who was present during the hearing, called for Islamabad's master plan to be made public.

Justice Minallah said all rules applied to the three wings of the armed forces and asked whether they were being implemented. He questioned whether the Pakistan Air Force had gotten approval from the Capital Development Authority (CDA) for the constructions it had carried out.

"It is possible that they might have some security concerns," he remarked.

The judge said the concerns of the defence secretary should also be heard and the law should be strictly implemented. "Seal Monal if its lease has ended," Justice Minallah added.

Following the judge's directives, CDA officials went to the restaurant to seal it.

The Environment Protection Agency was directed to submit a report on the damages caused by construction on the national park.

On November 9, the IHC had blamed several authorities for being complacent about the destruction of Margalla Hills National Park and the wildlife sanctuary. The court had also ordered a survey to be carried out on the damage and a report to be submitted.

Earlier that same month, the court had also asked the attorney general for Pakistan to explain if Messers Remount, the veterinary and farms directorate of the General Headquarters (GHQ), could legally own or manage state land within the protected area of the national park.