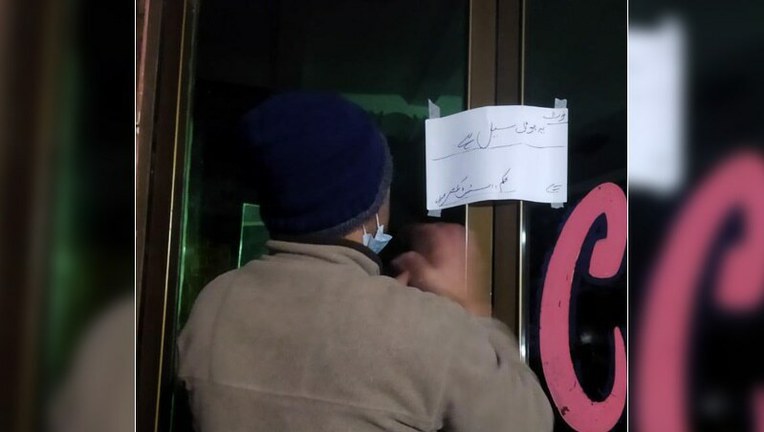 Fifteen hotels in Murree were sealed on Tuesday for overcharging citizens, according to a statement issued by a spokesperson for the Rawalpindi district administration.

The statement said the action was taken by the Murree assistant commissioner on complaints received though social media and at the Murree control room.

The development comes days after the deaths of 22 citizens who were stranded in snow amid a tourist influx that led to hours-long traffic jams on roads leading to the hill station.

Many tourists later complained on social media that hoteliers had pushed up prices to capitalise on stranded customers, prompting them to sleep in cars.

Separately, Rawalpindi police arrested a man for allegedly swindling stranded tourists under the guise of helping them in Murree.

According to a tweet by Rawalpindi police, the suspect would deliberately shovel snow onto the roads. "When vehicles would get stuck, he would ask for a significant amount in return for towing the car with the help of his jeep."

The tweet said the suspect's jeep had also been confiscated. The action was taken on Rawalpindi CPO Sajid Kiyani's directives after he took notice of tourists' complaints, police said.

"The suspect's accomplices will also be arrested," police added.