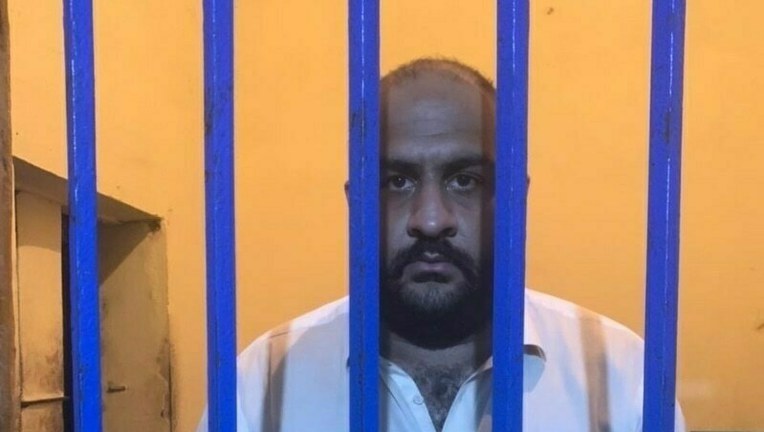 A heated exchange took place between Additional Sessions Judge Atta Rabbani and the counsel for the victims in the Islamabad couple harassment case on Tuesday after the victims failed to appear before the court.

The case had surfaced when a video of four persons holding a couple at gunpoint, forcing them to strip and then beating them up had gone viral on social media last year in July.

In September, charges were framed against the primary accused, Usman Mirza, and co-accused Hafiz Ataur Rehman, Adaras Qayyum Butt, Rehan, Umar Bilal Marwat, Mohib Bangash and Farhan Shaheen, all of whom were produced before the court today.

The victims, however, were absent.

Lawyer Arbab Alam Abbasi, representing the victims, informed the court that he had contacted his clients, and they were not in Islamabad.

He requested the judge to fix the hearing at a later date, assuring that the victims would appear before the court then.

Judge Rabbani, however, said he would summon the victims through arrest warrants and direct the relevant SSP in writing to produce them before the court.

The next hearing would be fixed, "but I will work in my own way," he remarked.

The judge added that Abbasi had made his request, but the victims would be summoned as per the judicial procedure.

At that, Abbasi commented, "It seems to me that you are getting personal with me."

"I made a mistake by submitting [the victims'] power of attorney. If you want, I will withdraw it," he said, adding that this was his first experience of a case of such nature.

He again requested the judge to fix the hearing for a later date, on which victims would appear before the court.

"We respect courts and are respectable people ourselves. Making requests is our job," he added.

The judge said he was expecting the victims today, adding that while Abbasi had made his request, he would be issuing an order regarding the summoning of the victims.

At that, the lawyer said the victims would appear before the court within half an hour.

The hearing was then suspended for a break.

Later, a junior lawyer told the judge on Abbasi's behalf that it would take victims around three hours to reach the court.

Following that, the court adjourned the hearing till tomorrow (January 19).

At the last hearing on January 11, the female victim in the case had retracted her statement against the accused and informed the trial court that she did not wish to pursue the case.

A day later, Parliamentary Secretary for Law Maleeka Bokhari had announced that the state would pursue the Islamabad couple harassment case "irrespective of recent developments relating to victim's testimony".

"Irrefutable video and forensic evidence on record; anyone harassing and stripping a woman must face full force of the law," she had tweeted.