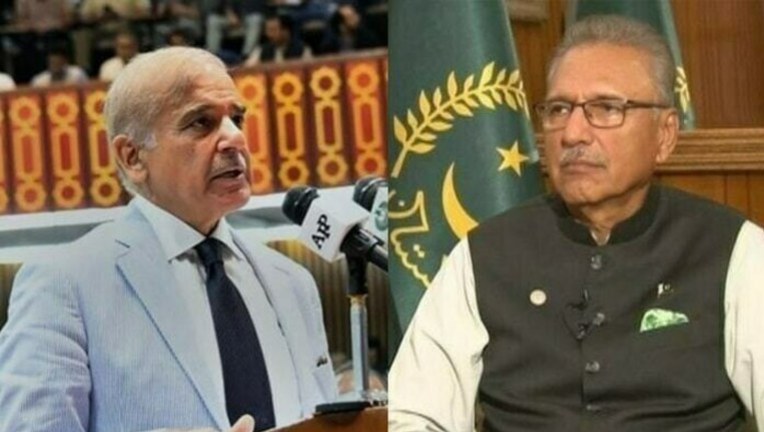 President Dr Arif Alvi on Friday approved the reconstitution of the Council of Common Interests (CCI), which will be headed by Prime Minister Shehbaz Sharif.

A statement issued by the President House today stated that Dr Alvi had reconstituted the council on the advice of the premier under Article 153 of the Constitution.

The law states that four chief ministers and an equal number of members from the federal government to be nominated by the prime minister from time to time will be members of the body.

Besides the prime minister as its chairman, other members of the council include chief ministers of four provinces and three nominees of the federal government — Planning Minister Ahsan Iqbal, Commerce Minister Naveed Qamar and Aviation and Railways Minister Khawaja Saad Rafique, the statement added.

According to the Constitution, the CCI is responsible for formulating and regulating policies in relation to matters included in the federal legislative list and exercising supervision and control over related institutions.

"The council shall be constituted within thirty days of the prime minister taking oath of the office," it states, adding that the CCI should at least meet once in 90 days. However, in case of an emergency, the PM can convene a meeting on urgent basis at n the request of the provinces.

The decisions of the council are taken on the basis of majority.