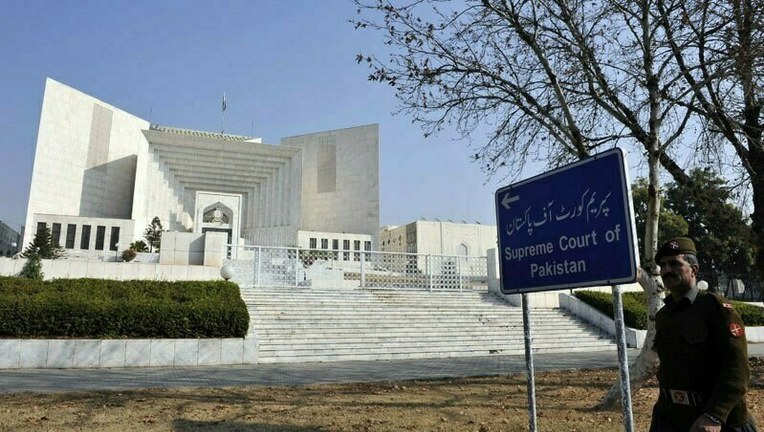 The Supreme Court Bar Association filed a petition in the apex court on Thursday for a review of the court's May 17 decision on the interpretation of Article 63-A, which pertains to the status of defecting lawmakers.

On May 17, the Supreme Court's larger bench had given a 3-2 slipt decision on a presidential reference seeking the court's interpretation of Article 63-A, with a majority of the judges stating that the votes of lawmakers who defected from their parties would not be counted in the four instances outlined under the article.

These four instances are the election of prime minister and chief minister; a vote of confidence or no-confidence; a Constitution amendment bill; and a money bill. 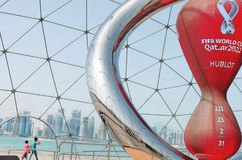