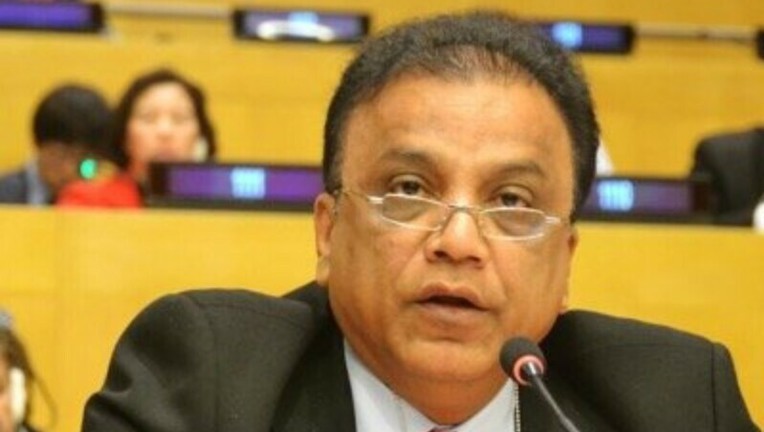 Ghauri, a former federal minister for ports and shipping, was arrested at Karachi airport on Monday upon his return to the country, ending his seven-year self-exile.

The investigating officer (IO) in the case produced him before the ATCs administrative judge today to seek his physical remand for interrogation.

The IO informed that Ghauri, along with other party leaders, was booked in a case pertaining to allegedly facilitating an incendiary speech by their London-based party chief Altaf Hussain, in 2015.

He added that a case was lodged at SITE Super Highway police station and requested the judge to grant Ghauri’s 14-day physical remand for interrogation and completion of other legal formalities.

Granting the request, the judge remanded him in police custody till July 12, directing the IO to produce him on the next date, along with an investigation report.

In October 2019, an accountability court had declared Ghauri as a proclaimed offender in a reference pertaining to the alleged illegal regularisation of 940 employees of the Karachi Port Trust, causing the exchequer losses worth Rs2.8 billion.

He is also facing a case pertaining to alleged money laundering and terror financing, lodged against him along with Hussain in 2017.