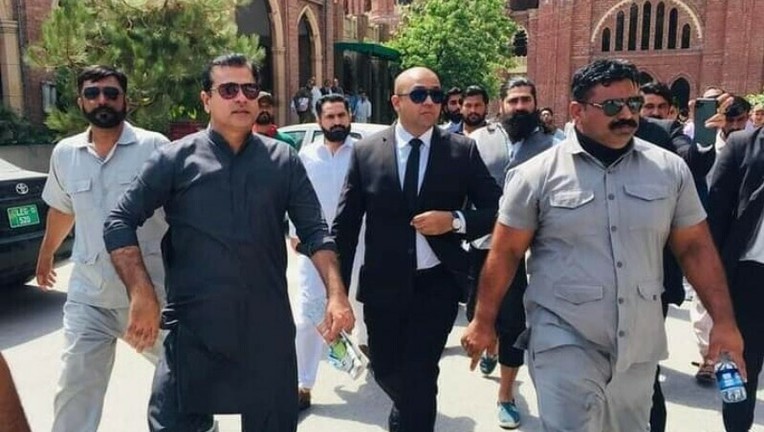 Journalist Imran Riaz Khan was arrested on Tuesday near the outskirts of Islamabad, according to his counsel Mian Ali Ashfaq.

Talking to Dawn.com, he said Khan was heading to Islamabad when he was arrested in connection with a treason case registered against him in Attock.

Ashfaq said his client was named in 17 treason cases across Punjab, adding that he was filing a contempt of court petition against the police.

PTI Secretary General Asad Umar condemned the arrest. He said expression of opinions should be met with counter arguments instead of arrests. 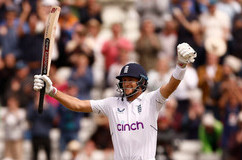 England pull off record chase to level series against India