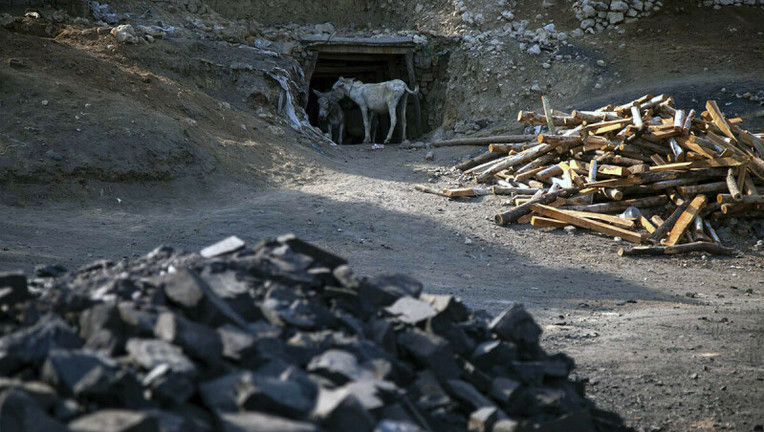 At least eight coal miners were feared dead due to rain-induced flooding in a coal mine in Jhimpir, Thatta on Tuesday night, according to district administration.

Thatta Deputy Commissioner Ghazanfar Qadri told Dawn.com that none of the bodies could be retrieved till 4pm on Wednesday due to accumulation of flood water inside the coal mine.

He said the district administration had deployed six pumping machines to drain the coal mine, but in vain.

The coal mine, located around 8kms from Meting railway station in Thatta district, was deluged when water entered the mine while workers were still inside.

“We had also issued an advisory in addition to meteorological department’s admonition but it appears the warnings were not adhered to”, Thatta DC told Dawn.com over the phone.

Secretary Energy Abu Bakar Ahmed could not be reached for his comment.

The mine in question was leased to a company named United Coal Mines and the firm had subleased it to another contractor.

“Rainwater has accumulated 50 to 60 feet inside the mine which is around 350 feet deep overall”, said an official from Thatta.

According to DC Qadri, 40 workers were involved in mining work despite the rainy season. “I have been informed that eight workers remain trapped in the mines while the remaining had exited before the incident occurred.”

He said the mining work should have been stopped with the onset of monsoon season.

Rangers personnel and policemen also rushed to the site for assistance in rescue works.

Director General Coalmines Sindh Mushtaq Soomro told Dawn.com that it was a cloudburst that caused the tragedy.

“United Coal Mine Company had adopted standard operating procedure (SOPs)”, he said, as he appeared to exonerate the company and blamed the potential loss of human live on “natural calamity”.

“Water entered the mine unexpectedly,” the DG said.

“But unfortunately, the council has met only twice ever since this law was enacted”, Mansoor said.

Mansoor claimed that the colliers were not protected under a social security net or Employment Old Age Benefit Institution (EOBI) regulations.

“We need to bring them under the umbrella of these regulations now”, he said, adding that labour safety should be given a priority in the sector.