Govt to send declaration against PTI to SC in prohibited funding case: Marriyum 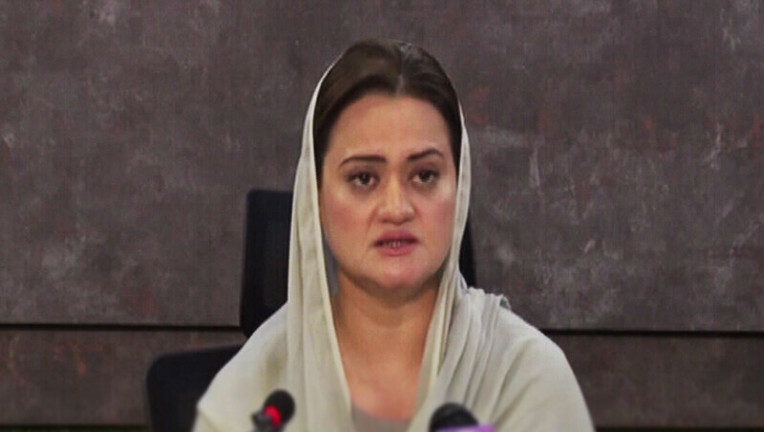 Information Minister Marriyum Aurangzeb on Thursday announced that the government had decided to send a declaration against the PTI to the Supreme Court of Pakistan in light of the Election Commission of Pakistan’s (ECP) decision, which ruled that the party had indeed taken prohibited funding.

“The decision [announced by the ECP] has clearly proven that PTI is a foreign-aided party,” she asserted, explaining that under the law and Constitution, the government was now bound to send a declaration to the apex court.

Aurangzeb said that the law ministry had been given a time of three days to prepare the declaration and present it in the next federal cabinet meeting.

The government’s decision comes after the electoral body, in its long-delayed verdict, had ruled that PTI had “wilfully” and “knowingly” received prohibited funding — which include a number of foreign donors.

In its order, the commission also said that it was “constrained to hold that Imran Khan failed to discharge his obligations as mandated under the Pakistani statutes”. 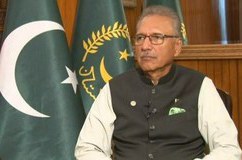