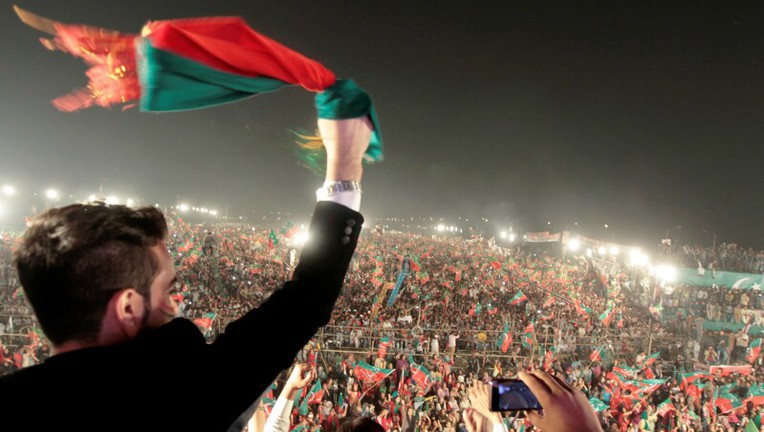 The PTI will hold a rally at Islamabad's Parade Ground on August 13 as a demonstration of the "public's power", announced party leader Farrukh Habib.

Meanwhile, appearing on the Geo News programme "Naya Pakistan", Interior Minister Rana Sanaullah said the party would have permission to hold a rally in Parade Ground.

However, he said the rally's announcement was a "political stunt" to divert attention from "their corruption".

"Whether they have a rally on the 13th or 14th, they should do it in Parade Ground ... but the matter is that attention won't be removed from their corruption that has been caught and investigation won't stop," Sanaullah said.