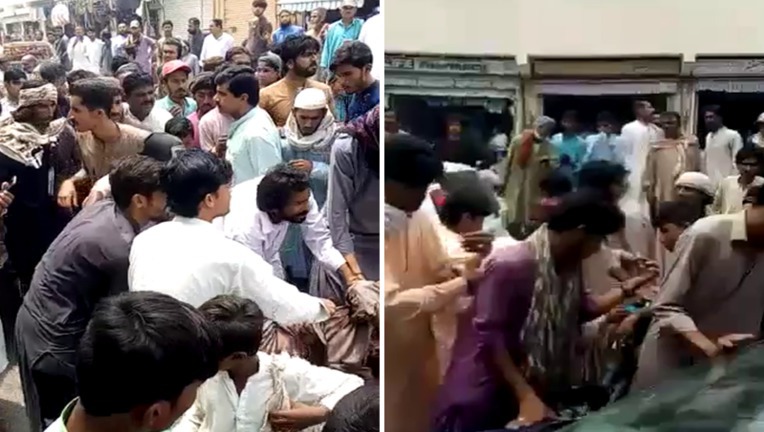 At least two have been reported injured and more casualties are feared as a hand grenade explosion has been reported in Balochistan's Khuzdar area, according to Dawn News.

Balochistan Chief Minister Mir Abdul Quddus Bizenjo condemned the "bomb blast", according to a statement issued from his office.

The chief minister expressed regret at the loss of life and said the elements subjecting innocent people to terrorism were not deserving of any leeway.

He ordered police and administration officials to bring such elements involved in the incident to justice and improve the effectiveness of security measures in the area as well as the whole province.

CM Bizenjo also instructed that the victims be provided with the best treatment facilities. 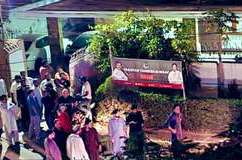