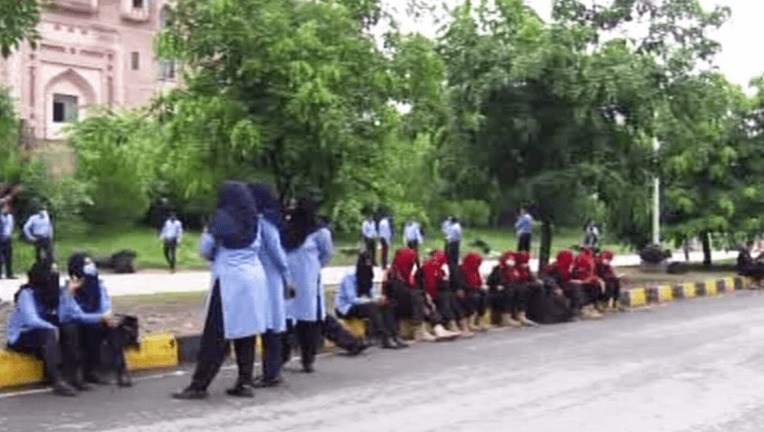 PTI chief Imran Khan, who is facing terrorism charges following his controversial remarks about a female judge, is expected to appear before an anti-terrorism court in Islamabad today to get a pre-arrest bail.

Security has been tightened around the Federal Judicial Complex, where the hearing will be held, with police and Frontier Corps personnel deployed at the site, the Dawn.com correspondent in the capital said. Roads in the complex’s surroundings have also been blocked.

Imran was booked under Section 7 of the Anti-Terrorism Act (punishment for acts of terrorism) on Sunday for “threatening” a female judge and senior police officers at a public rally in Islamabad a day earlier.

At the rally, he had warned the judiciary against its “biased” attitude towards his party, saying that it should brace itself for the consequences.

The former prime minister had also warned additional district and sessions judge Zeba Chaudhry, who had approved the two-day physical remand of his aide Shahbaz Gill’s on the request of the capital police in a sedition case, that she, too, would face dire consequences.

On Monday, the Islamabad High Court granted him protective bail for three days with the direction to seek bail from the sessions court before the expiry of the three-day period.

The FIR against Imran was registered at Islamabad’s Margalla police station at on the complaint of magistrate Ali Javed.

The FIR said that at the PTI’s rally at F-9 park a day ago, Imran had “terrorised and threatened top police officials and a respected female additional sessions judge” in his address.

The FIR reproduced the PTI chairman’s comments where he spoke about the female judge and the Islamabad police officials.

The former premier had also taken exception to Additional District and Sessions Judge Zeba Chaudhry, who had approved Gill’s two-day physical remand at the request of the capital police, and said she should “prepare herself as action would be taken against her”.

The FIR argued that Imran’s speech was meant to “terrorise” top police officials and the judiciary so they could not perform their functions and abstain from pursuing any action against any PTI-related individual if required to do so.

The magistrate argued that Imran’s speech had spread fear and uncertainty among the police, judges and the nation. “Terrorism has been spread the country’s peace has been harmed,” he added.

The FIR requested that legal action be pursued against Imran and an “exemplary punishment” be meted out. 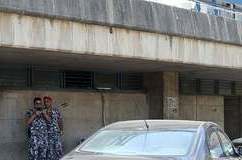 30 inmates saw out of jail in Lebanon 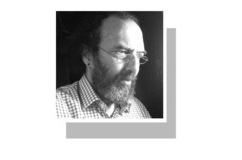