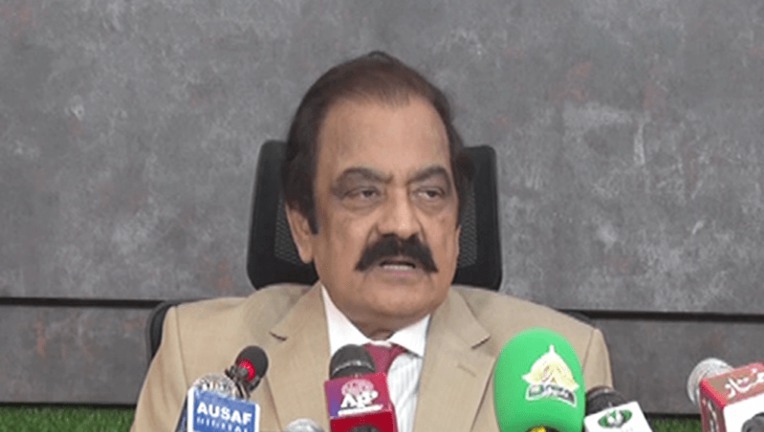 Interior Minister Rana Sanaullah on Tuesday said that journalist Arshad Sharif was killed in a “targeted attack”, stating that no evidence was found to support the narrative that he was shot dead in a case of “mistaken identity”.

However, reports from the Kenyan media later reconstructed the events surrounding the killing, stating that an occupant in Sharif’s car at the time of his killing was believed to have shot at paramilitary General Service Unit (GSU) officers.

The government subsequently formed a team which travelled to Kenya to investigate the killing.

Addressing a press conference in Islamabad today, Sanaullah said that the team had briefed him about the investigation after returning from Kenya.

“We have decided to request the foreign minister and ambassador to provide the data collected by Kenyan officials.

“Prima facie, it is a targeted murder as the narrative of ‘mistaken identity’ has not been proven […] and there are many doubts,” he said.

He added that further information would only emerge after a detailed investigation was conducted. 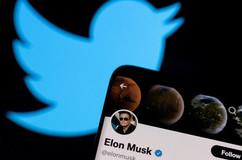