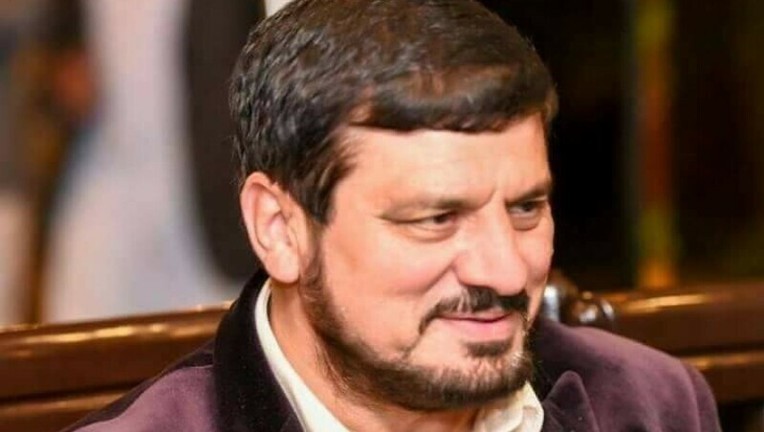 In a notification issued by the prime minister’s office, Shehbaz referred to Article 101 to advise the president to appoint Ali as the governor and sign the Commission of Appointment.

The acting KP governor is PTI’s Mushtaq Ghani — who was made the governor in April 2022 following the resignation of PTI’s Shah Farman.

Ghulam Ali has been a senator from March 2009 to March 2015, according to the Senate of Pakistan.

The Senate website mentions that he has been a member of KP’s Board of Investment & Trade from September 2012 to September 2015.

It also states that he served as the chairman of the Senate Standing Committee on Information & Broadcasting from 2009 to 2012.

The JUI-F leader has been awarded a Sitara-i-Imtiaz as well in 2012.