Who is Asim Munir, PM Shehbaz’s pick for army chief? 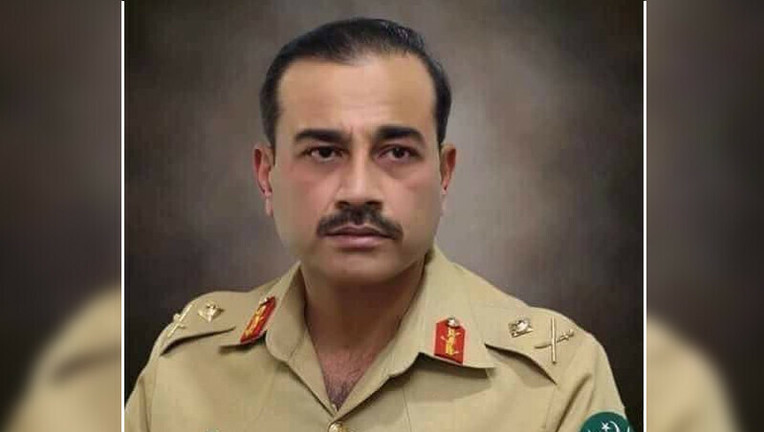 The pick is now pending the president’s approval.

Lt Gen Munir is an outstanding officer, but because of the technicalities involved, it was earlier believed he may remain the proverbial dark horse in the race for the army chief’s position.

He was promoted to the rank of a two-star general in September 2018, but he took charge two months later. As such, his four-year tenure as Lt Gen ends on November 27, around the same time when incumbent Chairman Joint Chiefs of Staff Committee Gen Nadeem Raza and Chief of Army Staff Gen Bajwa will be doffing their army uniform.

Lt Gen Munir entered the service via the Officers Training School programme in Mangla, and was commissioned into the Frontier Force Regiment.

He has been a close aide of Gen Bajwa ever since he commanded troops in the Force Command Northern Areas as a brigadier under the outgoing army chief, who was then Commander X Corps.

Lt Gen Munir was later appointed Military Intelligence director general in early 2017, and in October next year was made the Inter-Services Intelligence chief.

However, his stint as the top intelligence officer turned out to be the shortest ever, as he was replaced by Lt Gen Faiz Hamid within eight months, on the insistence of then-PM Imran Khan.

He was posted as Gujranwala Corps commander, a position he held for two years, before being moved to the General Headquarters as the quartermaster general.