Who is Sahir Shamshad Mirza, the PM’s choice for the new CJCSC? 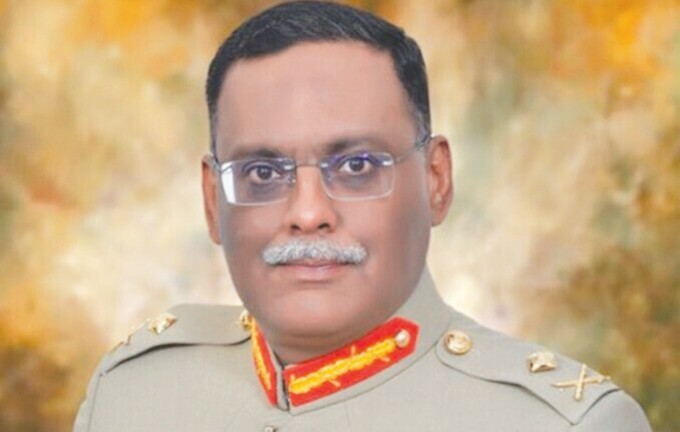 Lt-Gen Mirza, who was seen as a frontrunner for the army chief’s post, hails from the Sindh Regiment — the same parent unit as outgoing Chairman Joint Chiefs of Staff Committee Gen Nadeem Raza.

He has had an impressive career in the army, particularly in senior leadership positions during the past seven years.

Lt-Gen Mirza came to prominence as the director general military operations during the last two years of retired Gen Raheel Sharif’s tenure. In that role, he was part of Gen Sharif’s core team at the General Headquarters, which supervised the military operation against the banned Tehreek-i-Taliban Pakistan and other militants in North Waziristan.

Moreover, Lt-Gen Mirza was closely involved in the Quadrilateral Coordination Group that brokered intra-Afghan talks involving Pakistan, China, Afghanistan and the United States. He was also a member of the Sartaj Aziz-led committee on reforms for Gilgit-Baltistan.

After his promotion to the three-star rank, he was appointed chief of general staff, effectively making him the second-most powerful person in the army after the chief of army staff.

In that role, he was closely engaged in crucial decision-making related to national security and foreign affairs. He also joined former foreign minister Shah Mehmood Qureshi in strategic talks with Chinese Foreign Minister Wang Yi in 2021.

In October 2021, he was posted as corps commander Rawalpindi to enable him to acquire operational experience and become eligible to be considered for top posts. 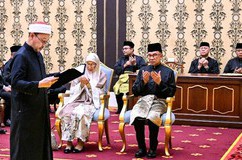