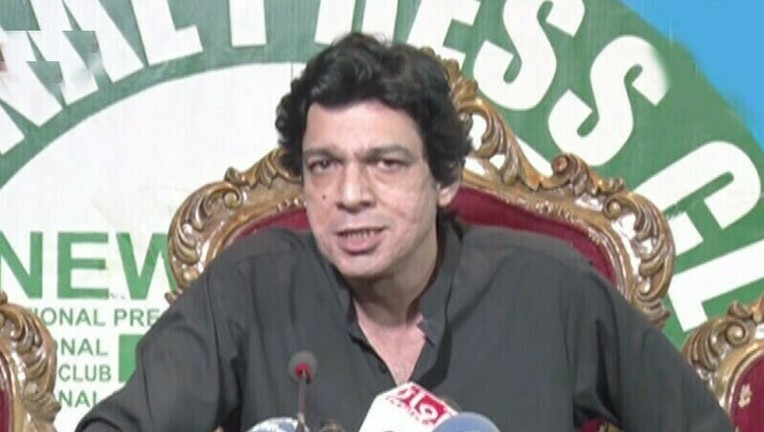 The Supreme Court revoked former PTI leader Faisal Vawda’s lifetime disqualification as a lawmaker after he accepted misstating his dual nationality and apologised on Friday.

The verdict was issued by a three-member bench headed by Chief Justice of Pakistan (CJP) Umar Ata Bandial and consisting of Justice Syed Mansoor Ali Shah and Justice Ayesha A. Malik.

However, Vawda remains disqualified under Article 63(1)(c) of the Constitution, under which a legislator loses membership of parliament for one term only.

The Election Commission of Pakistan had disqualified Vawda in February for concealing his US citizenship and directed him to return the salary and other benefits he had received as a minister and as a member of the National Assembly, within two months. It had also de-notified him as a senator.