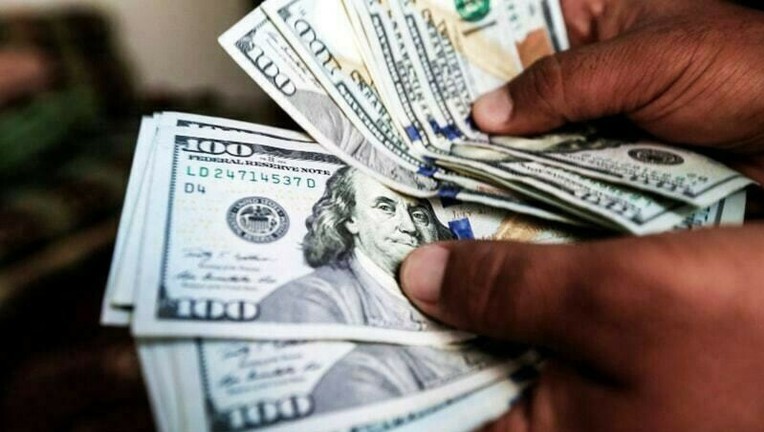 Armed pillion riders snatched around $50,000 and other valuables from a UK-returned Pakistani in Clifton at gunpoint, police confirmed on Friday.

South Senior Superintendent of Police (SSP) Syed Asad Raza said that the complainant wanted to close his account in a private bank in Clifton and withdrew all of his currency.

Raza said the bank management asked the person to contact them after three days and to visit their office on Thursday at 4pm.

He added that a bank official gave the cash to the complainant at an ordinary counter despite it being such a big sum. The SSP opined that all these factors raised some “suspicions” and the investigators were also looking into these aspects.

Meanwhile, Boat Basin police registered a first information report (FIR), a copy of which is available with Dawn.com, a day ago under sections 34 (common intention), 392 (robbery) and 397 (robbery or dacoity, with attempt to cause death or grievous hurt) of the Pakistan Penal Code on the complaint of Zulfiqar Ali.

Ali said that he resided in a rented bungalow in Clifton after coming from the UK on November 18 and had a private business.

He said he visited Standard Chartered on Monday and got information about his account from an official who informed him that it was blocked as he did not use it for a considerable period.

Ali said he had told the bank official to close his dollar account and return his cash to him. He said the official informed him that the bank would complete the process and alert him.

The complainant said the official called him on Thursday to visit the bank before 4pm.

The FIR added Ali reached the bank around 3:30pm where the official gave him $49,964.68 dollars at the cash counter.

It further said that Ali had requested the bank official to provide him with a safe place so that he could secure his amount, as it was a big sum in cash, to which Zeeshan had responded that the bank tended to give cash at the counter.

The FIR said that Ali drove back alone and when he reached his home and parked the car then two armed pillion riders arrived from behind. It added that they showed him a pistol and demanded the packet containing dollars, threatening that otherwise they would shoot him.

Ali said he was terrified and the suspects snatched his cell phone, purse, Rs50,000 and the dollars he had hidden, and fled afterwards.

He said that he could identify the suspects and requested that police proceedings be initiated.