MNA Mohsin Dawar says he was stopped from travelling to Tajikistan 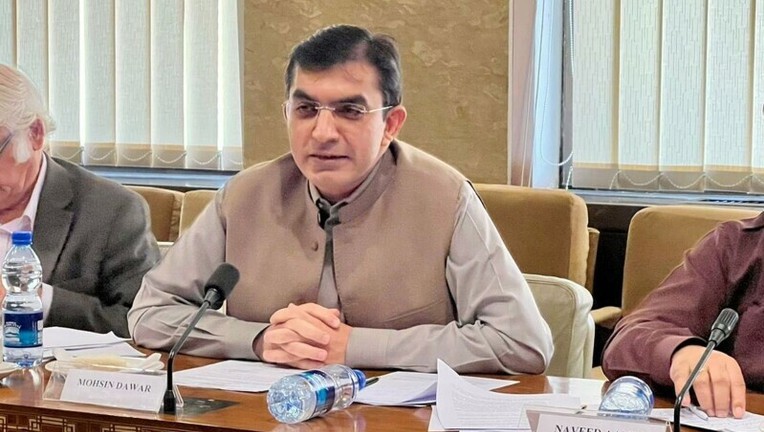 North Waziristan lawmaker Mohsin Dawar on Sunday alleged that he was stopped at the Islamabad airport by the Federal Investigation Agency (FIA) from travelling to Tajikistan for a security conference.

In a Twitter thread, the Pashtun Tahaffuz Movement-linked MNA lamented that he was stopped from travelling even though his name had been removed by the cabinet from the Exit Control List (ECL) for two months.

Terming the incident “outrageous”, he shared a picture of a memorandum issued by the interior ministry — dated Oct 17 — that granted him a “Multiple Time Permission” to travel abroad for a period of 60 days.

The National Democratic Movement leader had been given permission in order to attend a conference in Switzerland and was supposed to depart for Tajikistan to attend the 10th Herat Security Dialogue taking place in the country’s capital, Dushanbe.

The conference is organised by Afghan Institute for Strategic Studies, with this year’s theme being “Inclusive political system: the way forward” and aims to strive “towards bringing closer and clearer diverse views and analysis on Afghanistan.

Referring to the person responsible for stopping him, he said in the tweet, “Once again neutral Havaldar [sergeant] demonstrates that he has more authority than the federal government.” 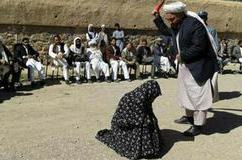