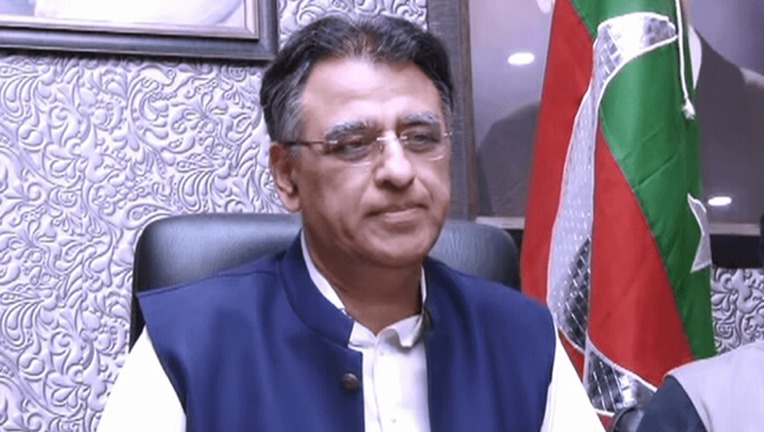 PTI leader Asad Umar said on Monday that 44 party lawmakers have decided to withdraw their resignations from the National Assembly and emails in this regard have been sent to Speaker Raja Pervaiz Ashraf.

The decision was taken on orders of former prime minister Imran Khan after the speaker refused to accept all the resignations together, he said.

“The next step will be the nomination of the opposition leader,” Umar tweeted.

The PTI had resigned en masse from the lower house of parliament following the ouster of PTI chief Imran Khan in April last year.

Subsequently, NA speaker Ashraf accepted only 11 of the resignations, stating that the remaining lawmakers would be summoned individually for verification.

After stalling the process for eight months, Ashraf last week, accepted the resignations of 69 more PTI MNAs and Awami Muslim League chief Sheikh Rashid as the party hinted it would “test” Prime Minister Shehbaz Sharif with a confidence vote.

The total number of PTI MNAs whose resignations have been accepted stands at 80 so far. 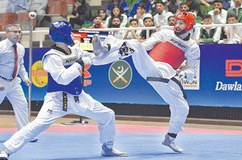