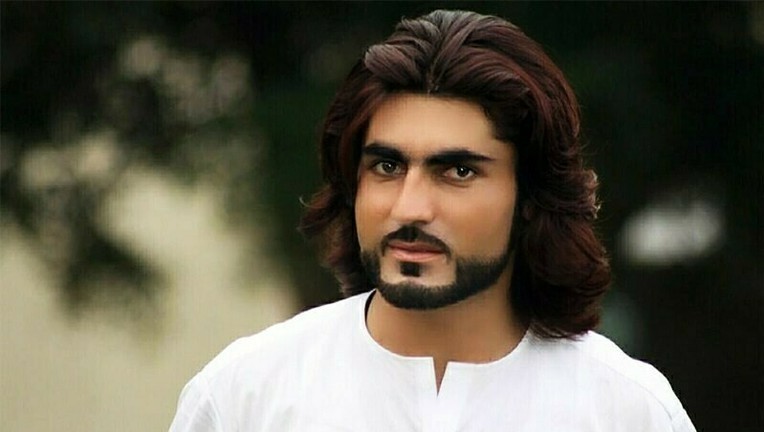 An anti-terrorism court in Karachi is set to announce the long-awaited verdict in the 2018 high-profile Naqeeb Ullah Mehsud killing case on Monday (today).

The ATC had reserved its verdict in the case on Jan 14.

The court took five years to conclude the trial in the matter, which had triggered widespread condemnation and debates on social media about fake encounters in Karachi, particularly by then SSP-Malir Rao Anwar.

The killing of Mehsud, an aspiring model from South Waziristan residing in Karachi, stormed social media with public outcry and sparked countrywide protests by civil society against the state’s failure to arrest the former SSP and his team.

Anwar, along with his around two-dozen subordinates, has been charged with the killing of Naqeeb and three others after dubbing them militants linked to the “Islamic State and Taliban” in a fake encounter on Jan 13, 2018.

In March 2019, the court had indicted Anwar and his 17 subordinates for the killing four men on the outskirts of Karachi.

In November last year, the former SSP had recorded his statement, alleging that he had been framed in the case due to a ‘departmental rivalry’, but had failed to name any officer in the police department.

During the trial, the court recorded the testimonies of 51 witnesses — including the medico-legal, forensic and ballistics experts, nine private witnesses and police officials produced by the prosecution.

On Sunday, family members of the slain man and civil society representatives gathered in front of the Karachi Press Club to demand strict punishment for former SSP Anwar and his team ahead of the court judgement.

Naqeeb’s brother Sher Alam, lawyer and rights activist Jibran Nasir — who is representing the legal heirs of Naqeeb — PTI MNA Siafur Rehman and others were in attendance at the protest demanding retribution for the “controversial SSP” and his team members involved in fake encounters in the metropolis.

“We had expressed our apprehensions two years ago, and we are still repeating the same,” said Jibran Nasir.

He added that they had been expressing such apprehension ever since prosecution witnesses of the case, who were police officials, had started retracting their original statements against Rao Anwar and his team.

Naqeebullah, hailing from South Waziristan, was among four men killed in an ‘encounter’ with a police team headed by Anwar in the Usman Khaskheli Goth on the outskirts of the metropolis earlier in January 2018.

Anwar had alleged that Naqeebullah was a Tehreek-i-Taliban Pakistan (TTP) militant, but a statement reportedly issued by a spokesperson for TTP’s South Waziristan chapter had termed the claim “baseless”, clarifying that the deceased had no links with the banned militant outfit.

Naqeebullah’s family had also disputed Anwar’s claim, saying that the 27-year-old had no links with any militant organisation.

Naqeebullah Mehsud — whose name was given as Naseemullah on his national identity card — was a shop owner fond of modelling, relatives of the deceased had told Dawn.

The then chief justice, Mian Saqib Nisar, had taken suo motu and twice offered Anwar to surrender. The former SPP, after eluding the law enforcers for some three months, was finally arrested after he surrendered before the Supreme Court in March 2018.

Sindh police then kept him in a house in Malir Cantonment, which was later declared a sub-jail.

The high-profile trial has faced inordinate delays, especially since March 11, 2022, when the case reached the crucial stage of recording testimonies of the accused police officials after four years.

After over four years, the ATC-XVI judge finally recorded Anwar’s testimony on Nov 5 last year as required under Section 342 (power to examine the accused) of the Criminal Procedure Code (CrPC) before passing the judgement.

The former SSP had testified that he “was not present at the place of occurrence at the time of the incident, nor ever visited new Sabzi Mandi in between Jan 4 and 6, 2018”.

“I was implicated in this case on the basis of managed geo-fencing so as call data record [CDR] on the behest of a senior police officer whom I have a departmental rivalry,” alleged the under-trial former top district cop in an eight-page statement seen by Dawn, adding that the CDR and geofencing conflicted with each other.

However, in December 2021, the investigating officer of the case, SSP Dr Rizwan Ahmed, informed the court that Mr Anwar’s call data record and geofencing of the cell phone had shown him present on the crime scene between 2.41am and 5:18am on Jan 13, 2018. 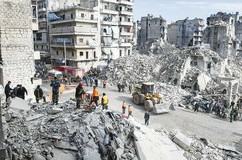