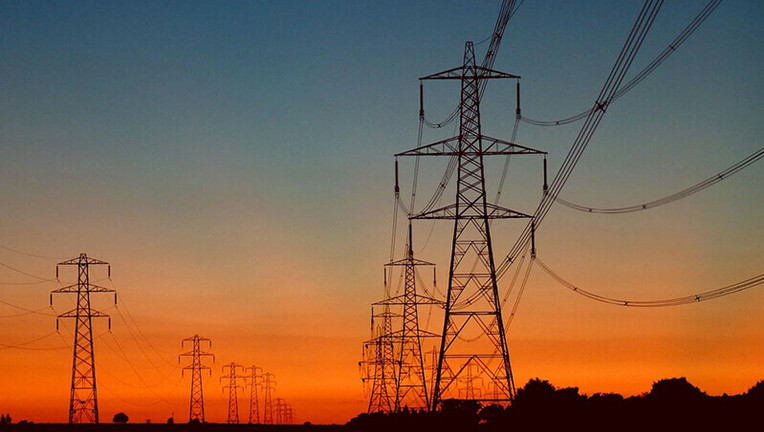 A day after a massive breakdown hit Pakistan, Minister for Energy Khurram Dastgir said on Tuesday that electricity has been fully restored at grid stations across the country. However, major cities, including Karachi, Quetta and Lahore, remained deprived of power.

“Power at all 1,112 stations of the national grid has been restored,” Dastgir tweeted.

He said that approximately 6,600 megawatts of coal and 3,500MW of nuclear plants would take an estimated 48 to 72 hours to restart. “Until these plants start running, there will be limited load management, excluding industrial users.”

The minister added that efforts were underway by the Power Division to restart these plants.

However, correspondents of Dawn.com across the country said that power had still not returned in major cities.

Meanwhile, K-Electric spokesperson Imran Rana tweeted earlier today that the restoration of connectivity between the national grid and Karachi has helped improve the electricity supply to the metropolis.

“Electricity has been restored at important installations including airports, hospitals and water pumping stations,” he said, adding that all grids of K-Electric were fully functional.

“However, to keep the system stable, limited temporary load management can be done in the city,” Rana said.

On the other hand, the spokesperson of the Quetta Electric Supply Company told Dawn.com that electricity was partially restored across Balochistan from the 220kV Uch-Sibbi transmission line.

In Quetta, he said, power was being supplied from the 132kV Sibbi- Quetta circuit transmission line.

Further improvement in the power situation will come after the Dera Ghazi Khan-Loralai transmission line is repaired, the Qesco spokesperson added. “God willing, electricity will be fully restored in Quetta and other areas by tonight.”

Separately, the Lahore Electric Supply Company said that another “frequency issue” was reported in Lahore.

“After yesterday’s major power breakdown, power was restored in all areas of Lesco late at night. However, load management is being done in some areas due to a frequency issue,” it tweeted.

“Electricity will be restored without interruption as soon as the situation improves,” it added. 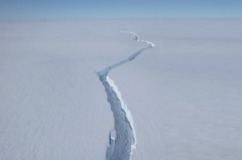 Iceberg breaks off near British base in Antarctica