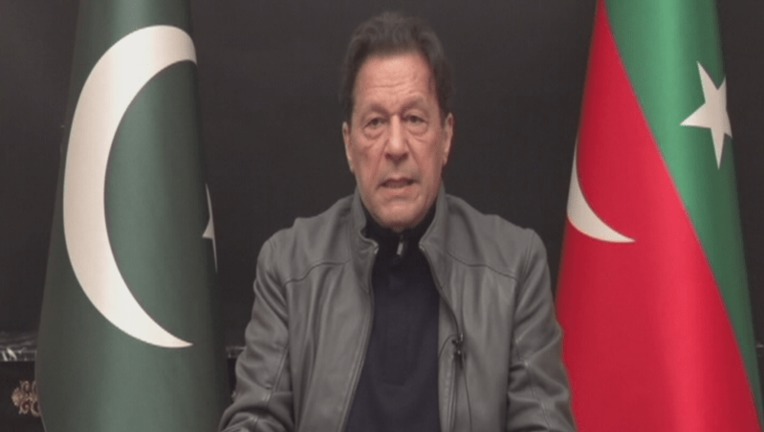 Fawad was arrested early Wednesday morning for “inciting violence against a constitutional institution” after a case was registered against him on the complaint of an Election Commission of Pakistan (ECP) official.

In a televised press conference, the PTI chairman addressed the judges of the apex court, saying that they had been entrusted with upholding rule of law.

“The kinds of verdicts being given and how the Constitution and laws are being torn apart, there is no future for such a country.”

He also questioned what Fawad’s crime was. “It is a crime to call the election commissioner a munshi (clerk)?” he asked, referring to Fawad’s press talk on Tuesday.

Imran asserted that the ECP was responsible for holding free and fair elections in the country, reiterating his criticism of the commission’s decision to appoint media mogul Mohsin Naqvi the caretaker chief minister of Punjab.

“On what basis did you choose Mohsin Naqvi as the caretaker chief minister?” he said. “Was there no one else that you picked the person who was against us the most?”

Imran said that he expected the judiciary to “protect our fundamental rights”. “The nation is expecting you to protect our rights.”

At a press conference prior to Imran’s address, Information Minister Marriyum Aurangzeb asserted that Fawad’s arrest was not political. She also played the PTI leader’s remarks against the ECP during her presser and brandished the FIR registered against him.

“This is the FIR that was registered against Fawad at the Kohsar police station […] this FIR is by the ECP, a constitutional institution and their secretary is the complaint.”

She reiterated that Fawad’s arrest was not political. She said that if the current government was interested in exacting revenge from its political opponents, then the entire PTI would be in jail for the treatment its government had meted out to the then-opposition.

She called on the country’s judiciary and institutions to “draw a line” regarding uncalled for criticism. Highlighting incidences where the PTI chief and other leaders had “threatened” institutions, Marriyum said that if they were “given an exemption” then so should the entire nation.

“You can’t let one person threaten state institutions with such impunity.” She asserted that the PTI could not be allowed to drag people’s families into the conversation for the sake of politics. 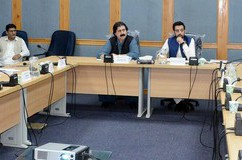 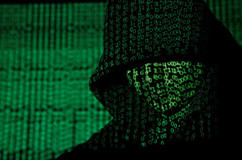