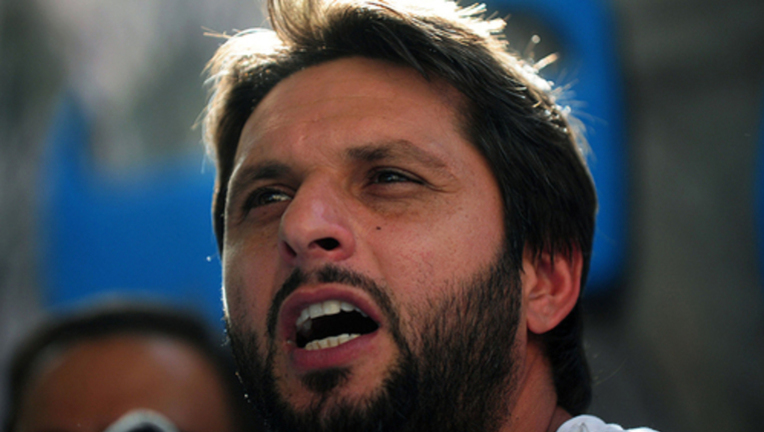 In an interview with Cricket Australia, the 36-year-old clarified he is not "confined to Peshawar Zalmi".

"I am a professional cricketer and whichever franchise needs me I am available for it. It is not that I am confined to Peshawar Zalmi only."

"No doubt that my current team is Zalmi but before moving forward I need to sort out some things with Javed Afridi."

Nonetheless, the mighty slogger, who has hit 351 One-Day International (ODI) sixes, praised the Zalmi owner for his efforts to highlight cricket talent in Khyber Pakhtunkhwa.

"The purpose of having franchises was not to just play PSL but to improve the cricket infrastructure in Pakistan and I give credit to Zalmi for organising tournaments and camps in Peshawar and other places in Khyber Pakhtunkhwa. But there are some things that need to be sorted, (there is) no big issue otherwise," said Afridi who donned Zalmi colours earlier this year.

Afridi, who joined Hampshire earlier this summer for the domestic T20 tournament, has accepted the county's offer to play the 50-over cricket.

He took on the social media to announce his decision.

Afridi relinquished the T20 captaincy after Pakistan's horrific ICC World T20 campaign that saw the national side exit prematurely from the global tournament.

"I still feel that I can play for the next couple of years whether it is for Pakistan or PSL (Pakistan Super League), Big Bash or England (domestic) T20s."

Afridi reiterated his availability for Pakistan, "I'll be available for the national team whenever it needs me."

"In fact before coming, I spoke with the chief selector Inzamam-ul-Haq and told him that it is good to have youngsters in the team but in case he needs me I will be available. I am very focused on cricket and want to continue it. I am looking after myself very well and working hard on my fitness."

Afridi voiced his opinion on the recent changes in the national side's team management and said that the former Test skipper Inzamam-ul-Haq, who has been given the charge of the selection committee, should have been made the batting coach.

"In my personal opinion I would have loved to see Inzamam-ul-Haq as a batting coach with Pakistan," he added.

Afridi termed the newly appointed Pakistan head coach to be an 'aggressive' coach and said that his appointment would benefit the troubled national side.

"I have played under Mickey Arthur's coaching; it was back in 2003 when I was playing a domestic season in South Africa with Griqualand West. I find him a very good and aggressive coach and I think the Pakistan team needs an aggressive coach.

"He has experience of working with big teams such as Australia and South Africa too so I can expect that he will bring good results for Pakistan."

Talking about the upcoming daunting tour of England that will see Pakistan take on the hosts in four Tests, five ODIs, and a T20 International, Afridi stated: "To beat England in their home conditions will be a huge task."

"The amount of domestic cricket they play is massive and that is the reason their batsmen and bowlers are so familiar with the pitches in the country. These factors will favour England in the coming series.

"Even if Pakistan manage to draw the series I think it will be a big achievement. Pakistan's Test team however is very stable and has done well lately in the subcontinent but to win in England the players will have to put in hard yards." 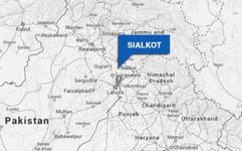