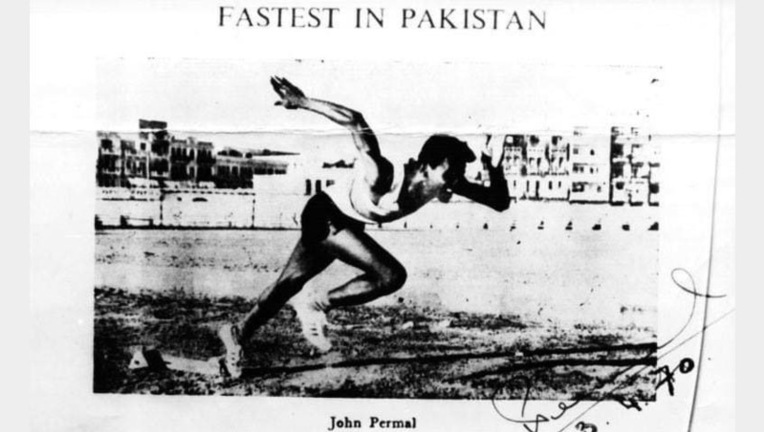 John Permal, Pakistan's fastest man from 1965 to 1974, has passed away in Karachi, his son announced via Twitter on Wednesday evening.

According to his son Anthony Permal, who goes by the Twitter handle 'Tony Khan', Permal had been diagnosed with pancreatic cancer in June 2018.

Permal's son tweeted the following message to his followers:

"John Permal, the fastest man in Pakistan, has passed into eternity with the Lord. His last race has been won. May his soul rest in peace. I love you, Dad. Thank you for you."