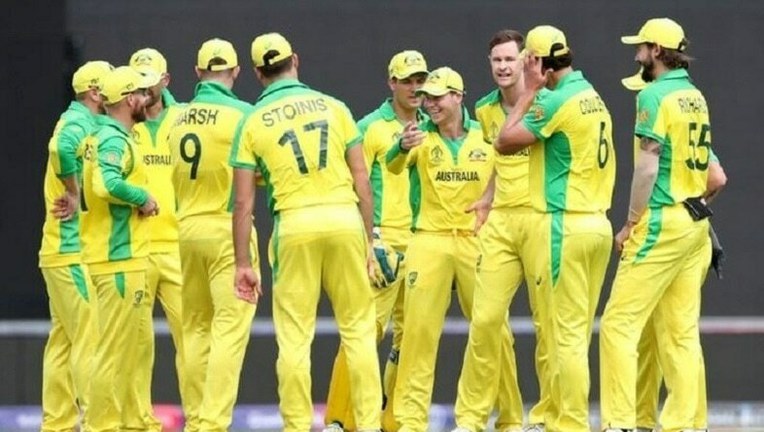 MELBOURNE: Australia’s squad have raised ethical concerns about their upcoming tour of Sri Lanka with the island nation in the midst of an economic crisis but will back a decision to go ahead with the visit, Cricket Australia (CA) CEO Todd Greenberg said.

Sri Lanka is reeling under its worst economic crisis since independence in 1948, with a severe shortage of foreign exchange severely curtailing imports, including essentials such as fuel and medicines.

Demonstrations have roiled the country since late March, and violence broke out two weeks ago after clashes between government supporters and protesters in Colombo sparked further incidents across the country that left nine people dead and about 300 injured.

“The players are very aware of the situation in Sri Lanka,” Greenberg told the Australian Associated Press on Wednesday.

“It’s fair to say there is a level of discomfort around touring in conditions that contrast those faced by the people of Sri Lanka, such as rising food prices, power cuts and fuel rationing.

“Ultimately, our players want to continue to play cricket and will take direction, guidance and advice from CA about tour arrangements and planning.”

Australia have announced three strong squads for the seven-week tour in June and July, which includes a T20 series, five One-day Inter­nationals as well as two Tests in Galle.