Wife of legendary batsman Zaheer Abbas says he is recovering, still in ICU 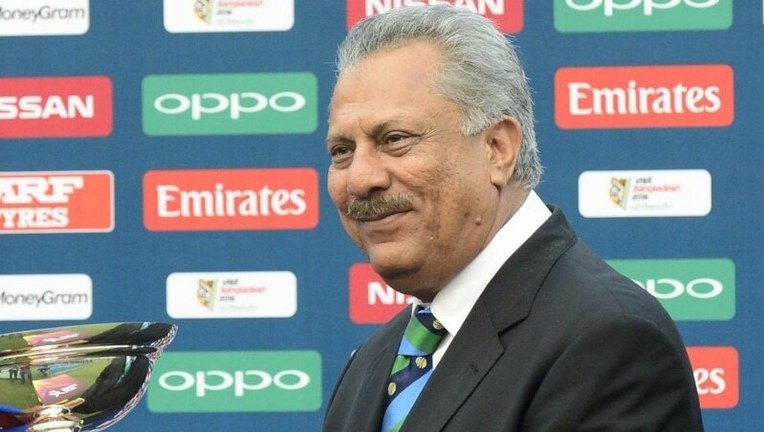 The wife of former cricket legend Zaheer Abbas — who was admitted to a hospital in London earlier this month — said on Wednesday that while his health was improving, he was still being treated at the intensive care unit (ICU).

"Thank you for your prayers and wishes, Zaheer is improving. Still in the ICU though," Sameena Abbas told Dawn.com.

According to ESPNcricinfo, Zaheer is under treatment at a private hospital in London. "It is understood that the 74-year-old is on dialysis after being diagnosed with pneumonia following his arrival in London from Dubai," the report said.

It went on to say that Zaheer had been in London since June 16 and was taken to the hospital after feeling unwell a day later. The report also said that Zaheer had tested positive for Covid-19 in Dubai which had delayed his scheduled departure to London.

"While his condition improved and he boarded his flight to London, his health took a turn for the worse. He was admitted to the ICU soon after, and ESPNcricinfo understands he was placed on dialysis," the report said.

"Get well soon Zed Bhai. You are an asset of our country," Younis added.

In August 2020, Abbas was inducted into the International Cricket Council's illustrious Hall of Fame, becoming the third Pakistani batsman to achieve the milestone after Hanif Mohammad and Javed Miandad.

In March, he was formally inducted into the Pakistan Cricket Board's Hall of Fame. Known as a run-machine, he has remained the only Asian batter to score a century of first-class hundreds.