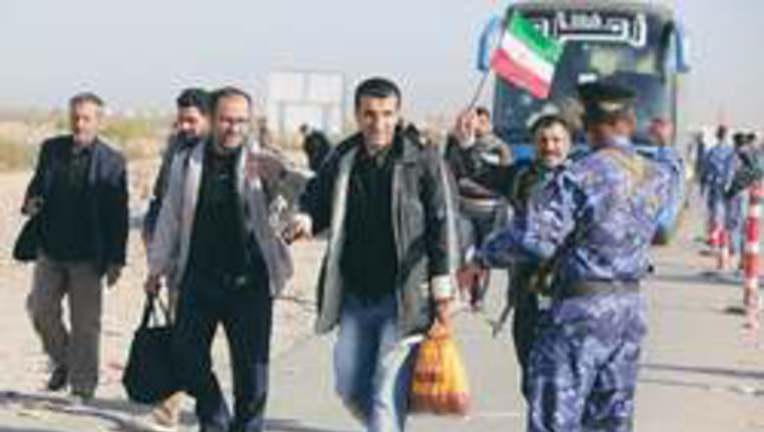 TEHRAN: Iran's official IRNA news agency is reporting that four young Saudi pilgrims have died in Iran as a result of an accidental mass poisoning in their hotel.

Another 28 Saudi religious pilgrims were hospitalised over exposure to the poison, which is commonly used to kill insects and rats.

The incident took place in the northeastern Iranian city of Mashhad, which is home to a major Shia Muslim Shrine.

The city is visited by nearly two million foreign pilgrims per year, coming from Saudi Arabia, Iraq, Bahrain, Azerbaijan and the Indian subcontinent.

Authorities say they are investigating the incident.