Bolly fans in UAE can watch Aishwarya's 'Jazbaa' in Arabic 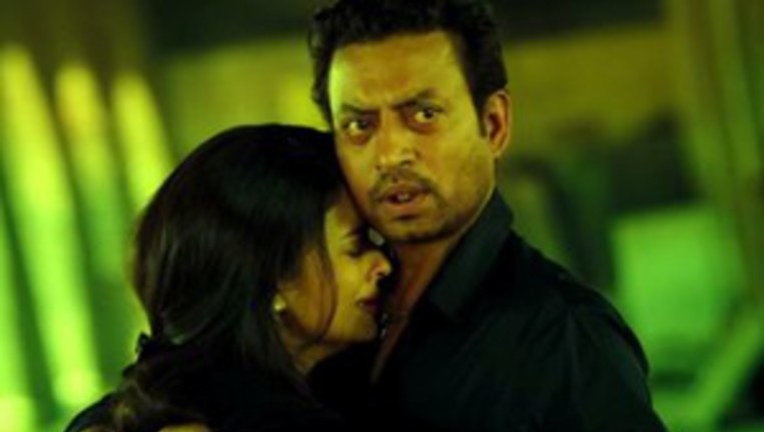 With the Jazbaa trailer out, the hype of the Aishwarya Rai-Bachchan and Irrfan Khan starrer is building already and it has been decided that the film will be dubbed into multiple international languages, including Arabic, reported The Indian Express.

Given that the film features two internationally acclaimed stars, the question was put forward as to whether the film will be going places.

The director Sanjay Gupta said in a statement that although international releases are yet to be confirmed, the film is being dubbed in different languages to cater to that need: “I don’t want to make any claims that we’re making the film to cross borders. But there is an intention in place. There are cuts of the film being readied, dubbed and released widely all across the UAE. It’s been dubbed in Arabic. We’re also dubbing it in South American languages (Spanish and Portuguese) and English. So there are international cuts with a slighter shorter length that will be going out apart from the diaspora release.”

Based on a Korean film, Jazbaa is a tale of a lawyer who is forced to defend a rapist's case to save the life of her daughter. The film is slated to release on October 9.