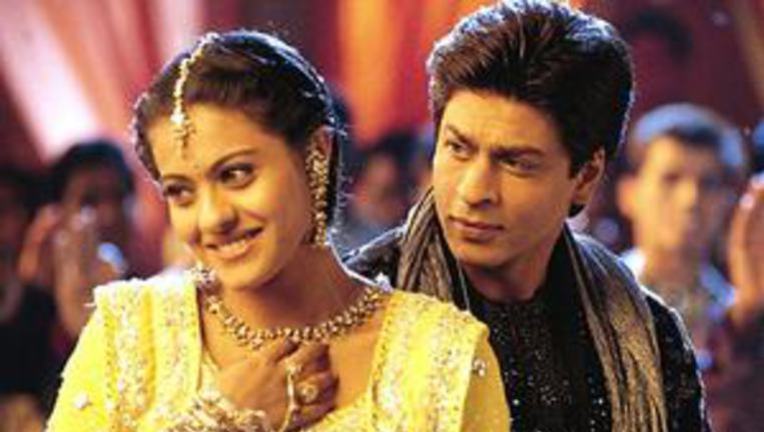 The reunion of one of Bollywood's most iconic joris has not only delighted its fans, but also the stars Shah Rukh Khan and Kajol themselves.

If their selfie spree isn't enough indication of the above, Shah Rukh went and lavished his co-star Kajol with praise on Twitter:

The duo is currently shooting a love song for their upcoming film Dilwale in Iceland. Their dance will be choreographed by Farah Khan, who was also behind their 'Rukh Jao O Dil Diwane' performance in Dilwale Dulhania Le Jayenge, reports India Today.

Farah was no less happy to be calling the shots:

A fan boy managed to obtain a shot of the shoot in progress:

Dilwale will be out in cinemas on December 18.