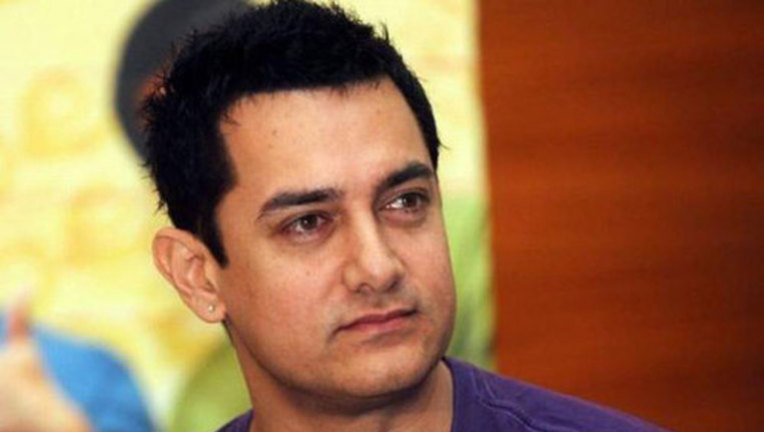 Senior Shiv Sena leader and Maharashtra Environment Minister Ramdas Kadam on Tuesday slammed Bollywood actor Aamir Khan's "alarm" over extremism in India, saying he should "go to Pakistan" if "he does not want to stay here", The Hindu reported.

The Indian actor on Monday had said he was "alarmed and shaken" by the number of incidents related to extremism in India.

Sena's Ramdas Kadam said, "He was a celebrated actor till now. But now it seems that we handed over milk to a snake. If he does not want to stay here, he can go to Pakistan."

Addressing an audience at the Ramnath Goenka journalism awards, Khan had said that he and his wife Kiran Rao do not feel the country safe for their children.

"When I chat with Kiran at home, she says ‘Should we move out of India?’ That’s a disastrous and big statement for Kiran to make. She fears for her child. She fears about what the atmosphere around us will be. She feels scared to open the newspapers every day."

Khan claimed that his sense of insecurity has increased in the past few months and laid stress upon the people in power to strongly condemn such incidents.

Security outside his home has been ramped up since he made the above statements.

Khan was shamed for his statements:

A Twitter user pointed out that both Aamir and fellow actor Shahrukh Khan achieved fame due to their hard work, not because of 'tolerance' in India:

Twitter users pointed out what they believed to be double standards in the actor's reasoning:

Some brought politics into the equation:

Others called for more tolerance for freedom of expression.

Taking a dig at Aamir’s ‘Atithi Devo Bhavah’ campaign and his popular TV show “Satyamev Jayate”, Kher, who has emerged as a star supporter of Modi, added:

Kher, who shared screen space with Aamir in Dil Hai Ke Manta Nahin among others, hit out at him saying: "India has made him what he is."

Ramgopal Varma, who directed Aamir in Rangeela also had something to say:

Rishi Kapoor encouraged the Khans to stay and "mend" the system:

Actor Paresh Rawal, who acted with Khan in Andaz Apna Apna and Akele Hum Akele Tum, said if Aamir believes it is his "motherland then he will never talk about leaving it".

Raveena Tandon, without taking Aamir’s name, tweeted: "Guess all those who did not want pm Modi to become PM, want 2 bring this govt down... sadly becoz of politics, they are shaming country."

The group was also accused of using threats to force the cancellation of an appearance in Mumbai by Pakistani singer Ghulam Ali.

Shiv Sena activists also attacked the Mumbai headquarters of the Board of Control for Cricket in India (BCCI) office on October 19, just before Pakistan Cri­cket Board (PCB) chairman Shaharyar Khan was to meet BCCI chief Shashank Manohar to discuss a bilateral series in December, forcing cancellation of the meeting.

Earlier in September, a 50-year-old Muslim man Mohammad Akhlaq was beaten to death in Dadri, a small town in the outskirts of Indian capital New Delhi, over suspicions he and his family had eaten or stored beef in their home. Forensic reports following the incident revealed the family had stored mutton in their home.

Protesting against incidents of "intolerance", at least 42 novelists, essayists, playwrights and poets, including Aundhati Roy, have returned awards received from the Indian government. 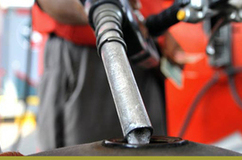 Oil reaches above $50 for first time this year 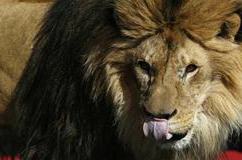 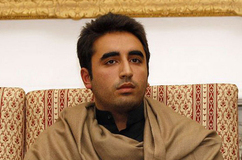