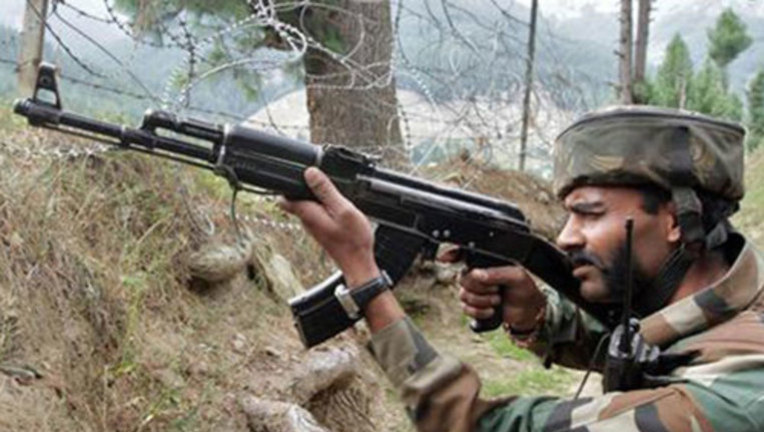 The militants, believed to be rebels opposed to Indian rule, assaulted a Central Reserve Police Force (CRPF) convoy before paramilitaries engaged them in a firefight in the complex on the outskirts of Srinagar.

“Two CRPF personnel died in the initial assault on the convoy and ten others were injured,” Javaid Gillani, inspector general of police for the region, told AFP, adding that militants then entered the complex.

“All the civilians present inside the building have been evacuated," Gillani said.

Intermittent firing was still taking place inside the building, he said, adding that ten other personnel were injured and had been shifted to a military hospital.

Witnesses said three militants entered the complex, which houses the government-run Entrepreneurship Development Institute on the outskirts of the main city of Srinagar.

They said the gunmen asked everyone inside to “save themselves” and move to a nearby hostel on the campus.

“They (gunmen) barged into the reception area as CRPF soldiers were firing towards them. They asked everyone to save themselves and go to the next building,” a witness who worked at the institute said, asking to remain anonymous.

Kashmir has been divided between rivals India and Pakistan since the two countries became independent in 1947, but both claim the territory in full.

The region largely shut down last Monday as a general strike was called to protest against the killing of two civilians during a gunbattle between troops and suspected separatist militants.

Authorities also imposed a curfew in parts of Srinagar, where hundreds of police and paramilitary troops patrolled deserted streets and erected checkpoints to halt any protests.

Since 1989 several rebel groups have been fighting Indian soldiers deployed in the territory, demanding either independence or a merger of the region with Pakistan.

The fighting has left tens of thousands, mostly civilians, dead. 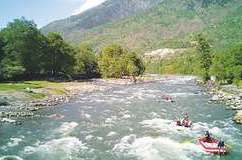