Nokia goes back to the future with 49 euro phone 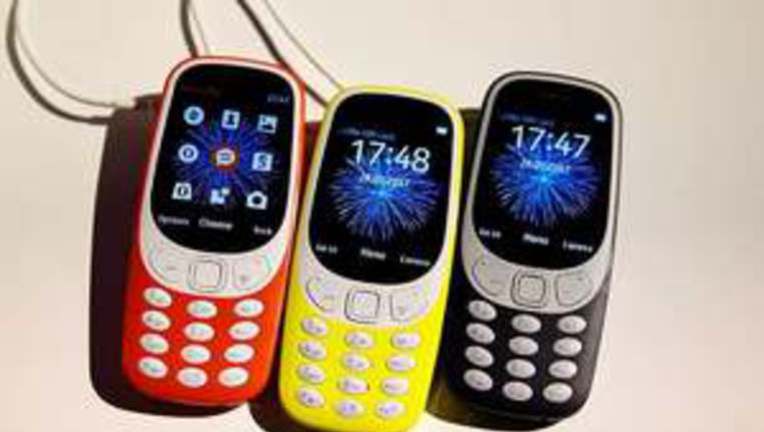 Nokia's newly revitalised phone business went back to the future on Sunday, re-introducing a brightly coloured version of the best-selling phone of 2000.

The new version of the classic 3310 talk and text phone has bigger screens and is priced at just $52.

Once the world's dominant phonemaker, Nokia in 2014 sold its by-then ailing handset operations to Microsoft for $7 billion.

HMD, a new company led by ex-Nokia executives and backed by Chinese electronics giant Foxconn, in December took over the Nokia feature phones business and struck a licensing deal that gave it sole use of the Nokia brand on all phones and tablets for the next decade.

“The love for the brand is immense. It gets a lot of affection from millions and millions of people,” Nokia Chief Executive Rajeev Suri told a news conference at Mobile World Congress in Barcelona, the telecom industry's largest annual trade fair.