A Myanmar government minister has told Rohingya refugees living in a makeshift camp on the Bangladesh border they should take up a government offer to return, warning they will face “consequences” if they stay where they are.

Nearly 700,000 Rohingya have sought sanctuary in Bangladesh since a military crackdown on the Muslim minority in Myanmar last year forced them from their homes.

Despite the campaign, which the United Nations has said amounts to ethnic cleansing, the two governments agreed late last year to repatriate all the newly-arrived refugees.

But many say they do not want to return until Myanmar agrees to give them citizenship and guarantees their safety.

Myanmar regards the Rohingya as immigrants from Bangladesh and denies them citizenship, even though they have been there for generations.

The minister's message was directed at around 6,000 refugees living in Tombru, an area of no man's land between Myanmar and Bangladesh.

In it, he tells them they must return or “suffer the consequences”, and that the area they were living in was under Myanmar's jurisdiction.

“If the Rohingya refuse the proposal put forward by the Myanmar government through this delegation, it will not bode well for the Rohingya living in no man's land,” said the minister through a translator.

Bangladesh security forces in the area confirmed the minister's visit to AFP.

“He kept telling the refugees to move away from Myanmar land, or they would face problems,” said police officer Mohammad Rashid by phone from the area.

Rohingya living there told AFP soldiers had recently put up tents near the barbed wire fence.

Doctors Without Borders estimates at least 6,700 Rohingya died in the first month of the violence that sparked the outpouring of refugees.

Many of them have told harrowing stories of rape, arson and mass executions at the hands of the military and Buddhist mobs. 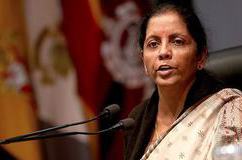 Pakistan will have to pay for attack in held Kashmir: India 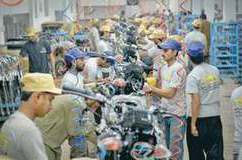 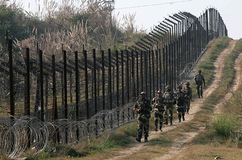 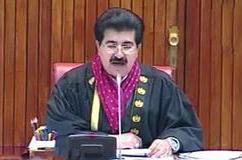 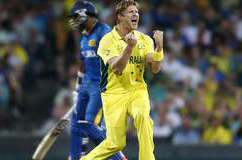 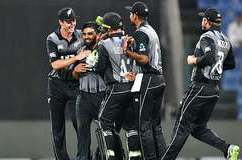