Pope offers to meet Putin, still waiting to hear back 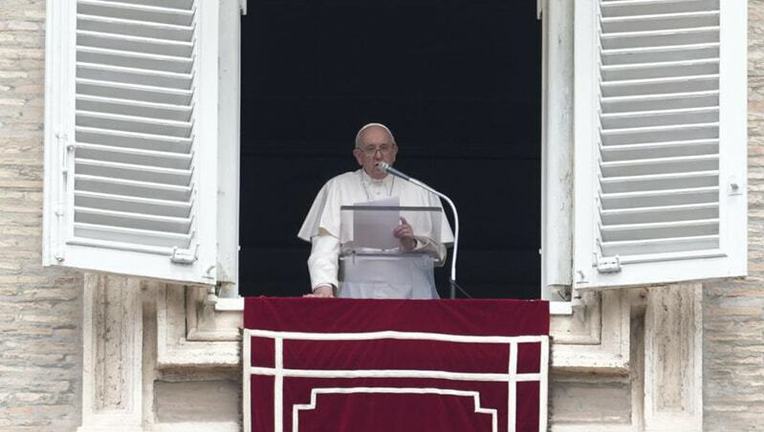 Pope Francis has told an Italian newspaper that he has offered to travel to Moscow to meet with President Vladimir Putin to try to end Russia’s war in Ukraine, but that he hasn’t yet heard back.

Francis said he made the offer about three weeks into Russia’s invasion, via the Vatican secretary of state, Cardinal Pietro Parolin.

Popes for decades have sought to visit Moscow as part of the longstanding effort to heal relations with the Russian Orthodox Church, which split with Rome more than 1,000 years ago. But an invitation has never been forthcoming.

“Of course, it would be necessary for the leader of the Kremlin to make available some window of opportunity. But we still have not had a response and we are still pushing, even if I fear that Putin cannot and does not want to have this meeting at this moment,” Francis was quoted as saying by the Corriere della Sera newspaper.

Francis recalled that he spoke in March with the head of the Russian Orthodox Church, Patriarch Kirill, for 40 minutes by video conference and for the first half “with paper in hand, he read all of the justifications for the war.

“I listened and told him: ‘I don’t understand any of this. Brother, we are not clerics of the state, we cannot use language of politics, but that of Jesus. ... For this we need to find the paths of peace, to stop the firing of arms.’”

Francis has given a handful of interviews of late to friendly media emphasising his call for an end to the war and initiatives to provide humanitarian relief to Ukrainians. He has defended his decision to not call out Putin or Russia publicly, saying popes don’t do so. But he freely named Putin in his remarks to Corriere, and seemed to equate the carnage in Ukraine with the genocide in Rwanda a quarter-century ago.

“Such brutality, how can you not try to to stop it? Twenty-five years ago in Rwanda we saw the same thing,” he was quoted as saying. 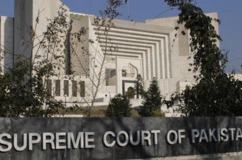