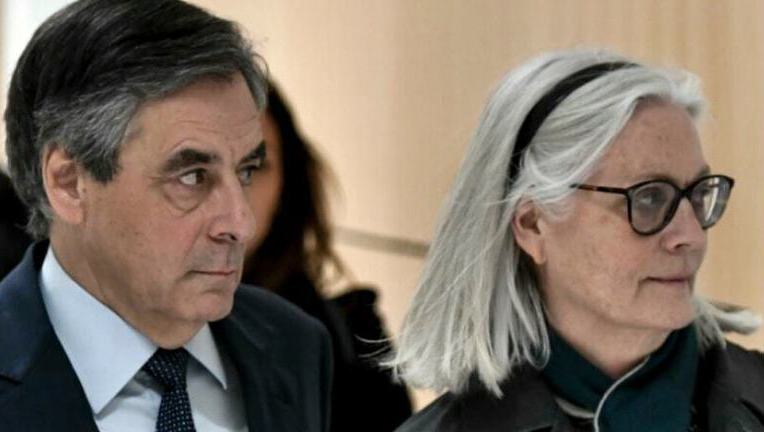 PARIS: A French appeals court upheld a conviction on Monday against former right-wing prime minister Francois Fillon for providing a fake parliamentary assistant job to his wife that saw her paid millions of euros in public funds.

His wife Penelope Fillon was given a suspended two-year prison sentence for the embezzlement charge, down from three years suspended, and the court maintained fines of 375,000 euros for each of them.

They were also ordered to repay 800,000 euros ($845,000) to the lower-house National Assembly, which reimbursed Penelope for the job as Fillon’s assistant, and which was a civil plaintiff in the case.

Under French sentencing guidelines, it is unlikely that Fillon will spend any time behind bars, and can be ordered instead to wear an ankle-bracelet.

The couple, which insisted during the Paris appeals court trial that Penelope had done genuine constituency work, was not in court for the verdict.

At the November appeals hearing, prosecutors said there was clear evidence that Fillon and his stand-in as MP for the Sarthe department, Marc Joulaud, employed Fillon’s wife Penelope in an “intangible” or “tenuous” role as a parliamentary assistant between 1998 and 2013.

The court upheld the original three-year suspended sentence for Joulaud.