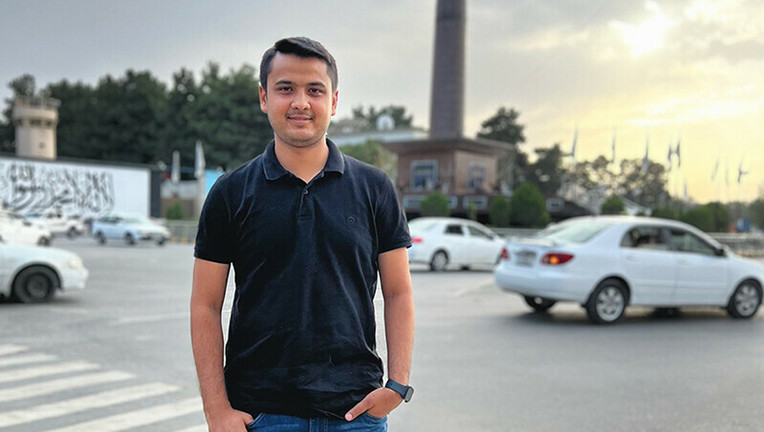 Pakistan's Ambassador to Afghanistan Mansoor Ahmad Khan said on Friday that he spoke on the phone briefly with Anas Mallick, a Pakistani journalist who reportedly went missing in Kabul a day earlier, adding that he was in the Afghan capital and was "safe".

"Regarding reports about Pakistani journalist Anas Mallick, I have just talked to him on [the] phone briefly. He is in Kabul and safe," the ambassador said on Twitter, adding that the Pakistani embassy in Afghanistan would remain in touch with him.

Shortly after, the journalist took to Twitter and said he was "back" but did not elaborate any further.

"We at @ForeignOfficePk are deeply concerned about the disappearance of @AnasMallick, FO correspondent, from #Kabul yesterday. We are in touch with local authorities and @PakinAfg for his early and safe return to Pakistan," he had said earlier today.

Once his whereabouts were confirmed, the FO spokesperson said he was glad Mallick was safely back in Kabul.

Separately, Iftikhar told Dawn.com that Mallick was reported missing on Thursday and that he had travelled to Afghanistan for reporting purposes a few days ago.

"Foreign Minister Bilawal Bhutto-Zardari has taken notice of the journalist's disappearance and the Pakistani ambassador has raised the matter with Afghan authorities in Kabul," he had said earlier today, adding that FM Bilawal had personally enquired about Mallick and issued directives to make all-out efforts for his safe return.

Moreover, the FO had contacted the Afghan embassy in Pakistan over Mallick's disappearance, the spokesperson said. "Our concern has been communicated to the Afghan side emphatically , and we are following up on that both in Kabul and Islamabad through their (Afghan) charge d'affaires.

"I would like to assure you that all possible efforts are being made to ascertain the whereabouts of our friend Anas and to ensure his safety and security and safe [and] early return," Iftikhar had said.

The FO spokesperson had assured that "we are approaching the matter from all avenues [and] will keep you posted while all of us pray for safe and early return of Anas".

The journalist's brother, Hassan, said in an early morning tweet on Friday that that Mallick been missing in Kabul for over 12 hours and requested authorities to ensure his "swift and safe recovery".

He separately told a BBC Urdu correspondent that Mallick had left for Afghanistan on Wednesday and the last time they had been in contact was around midnight the same day.

"Whereas, he had been last in contact with his colleagues on Thursday," the BBC Urdu report quoted the brother as saying.

Hassan told BBC Urdu that the Pakistani embassy in Kabul had contacted him and assured him that efforts were under way for Mallick's recovery.

The report mentioned that Mallick had shared on Twitter two days ago that he was back in Afghanistan, from where he had been reporting since last year, following the US withdrawal.

Before the reports of Mallick's alleged disappearance surfaced, his last story published by WION showed the house where Al Qaeda leader Ayman al Zawahiri was said to have been staying and which the US said it targeted in a drone strike that claimed the militant leader's life. 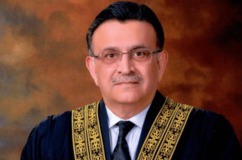 Election itself a form of accountability: CJP Bandial