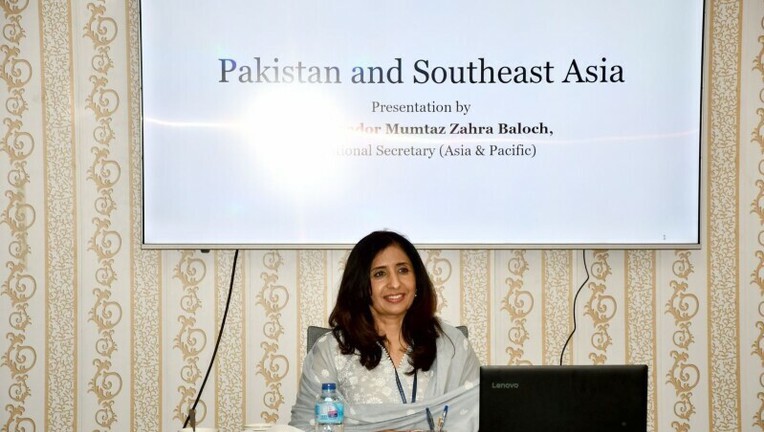 Additional Foreign Secretary for Asia & Pacific Mumtaz Zahra Baloch was appointed as the Foreign Office spokesperson on Friday, according to a notification from the Ministry of Foreign Affairs (MOFA).

The notification, a copy of which is available with Dawn.com, said that MOFA Director General (Strategic Communication Division) Saima Sayed would serve as the deputy spokesperson with immediate effect.

Baloch has over 20 years of experience in foreign affairs and has previously served as the South Korean ambassador, as well as performing duties in other countries such as the United States and China.

Meanwhile, her predecessor, Asim Iftikhar, set to become Pakistan’s ambassador to France, on Wednesday tweeted a picture of himself sharing his credentials with Director of State Protocol Philippe Franc upon the former’s arrival in Paris. 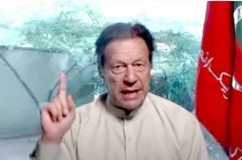 Imran claims his assailant was ‘trained shooter, not religious fanatic’