Explosion near bus stop injures at least 7 in Jerusalem 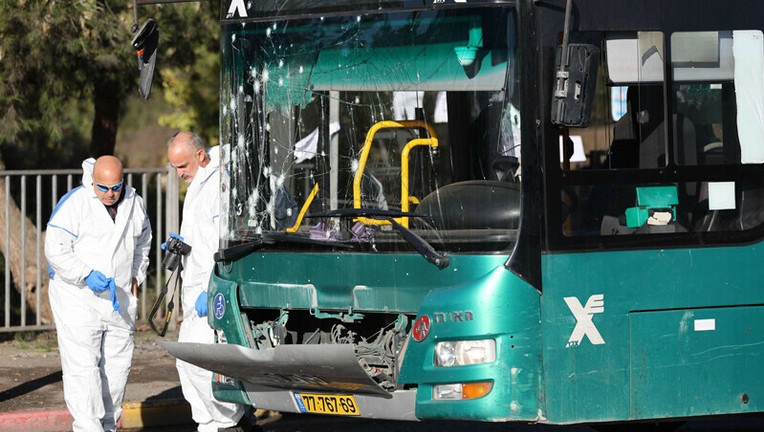 An explosion near a bus stop at the entrance to Jerusalem injured at least seven people on Wednesday, Israel’s ambulance service said.

Israeli Army Radio said the blast was caused by an explosive device planted at the scene but police did not confirm the report and said investigations were continuing.

There were no immediate reports of fatalities but at least two of the wounded were seriously injured, ambulance services said.

Television footage showed debris strewn around the blast scene, which was cordoned off by emergency services.

The explosion follows months of tension in the occupied West Bank after the Israeli military launched a crackdown in the wake of a series of deadly attacks in Israel.